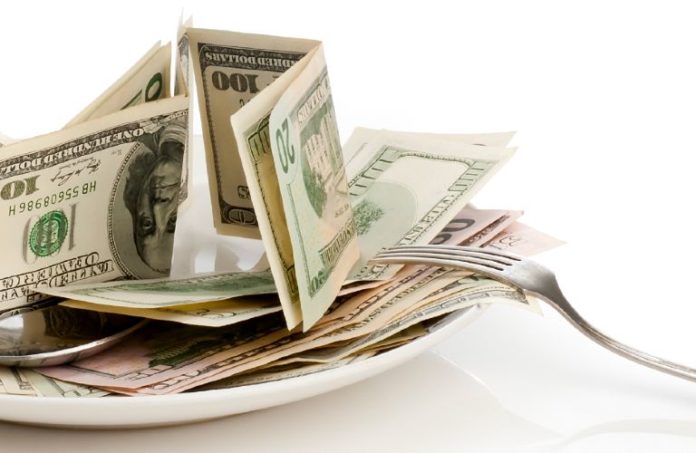 Sustain and Serve NJ, what many consider the best business funding program that state has established, awarded 29 grants totally $20 million in Phase 2 of funding Tuesday.

The funding, distributed by the New Jersey Economic Development Authority, will go to nonprofits, which will use the money to purchase meals for those in need from local restaurants, which are in need of an economic boost.

The funding is expected to support the purchase of 2 million meals from nearly 300 New Jersey restaurants in more than 120 municipalities statewide.

It’s the ultimate win-win. And Tuesday, it was an even bigger win — as an additional $11 million was added to Phase 2. (More than $14 million in grants were distributed in Phase 1, when 1.5 million meals were purchased from more than 350 restaurants.)

Gov. Phil Murphy said the program’s impact has been great.

“The overwhelming and heartfelt response from organizations stepping up to support their local restaurants and their neighbors truly embodies the Jersey spirit,” he said. “Restaurants are an essential part of our economy, and their success is essential to our state’s recovery from the pandemic.

“Having so many entities leverage Sustain and Serve NJ funds to not only inject cash into restaurants, but also partner with those restaurants to feed members of their community, is an absolute grand slam.”

Each awardee will receive a grant of between $100,000 and $2 million to fund these purchases. Five organizations received the maximum amount (complete list is at bottom).

The entities will then distribute the meals at no cost to the recipients.

Dana Lancellotti, CEO of the New Jersey Restaurant & Hospitality Association, said the program has been a huge help.

“The structure of Sustain and Serve NJ is smart and proactive in terms of the dual benefits it provides,” she said. “In addition to helping restaurants keep their lights on and their workers employed, the program provides an opportunity for them to make a positive difference for their communities.”

Here’s a look at the nonprofits that were awarded grants. They are listed under the counties they will serve. Those who will serve multiple counties will appear in multiple spots. The organization headquarters will be in parentheses:

Most of state (15 counties)