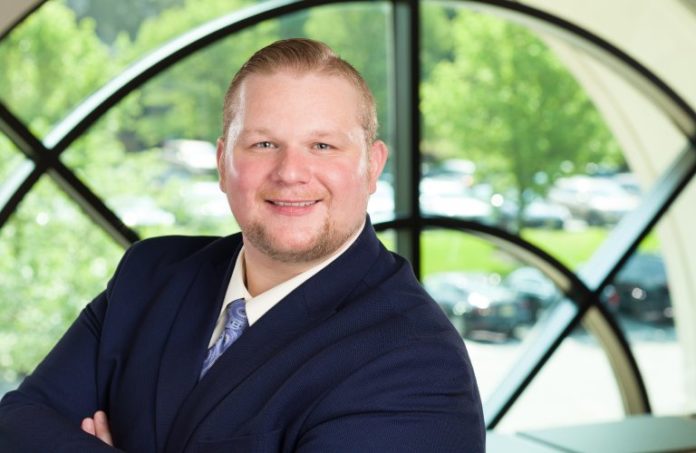 With the recent adoption of the preliminary regulations governing New Jersey’s budding recreational cannabis marketplace, there is a palpable buzz of excitement around the formation of a new industry taking shape in the Garden State.

The long-awaited rules set the stage for the regulatory environment in which eager applicants and host municipalities will operate — covering zoning considerations, outlining municipal tax implications and addressing the rightful concern of social equity among market participants.

But, what about the environmental impacts of marijuana cultivation? And how can industry entrants partner with the public sector to help minimize them?

Let’s explore — in general terms — some of the known environmental impacts of the recreational marijuana industry, drawing from the lessons learned in the states that have led the way.

There is no way around it: Marijuana is a plant, and plants need water to grow and thrive.

Whether a cultivator operates an indoor or outdoor grow operation, the data is clear that water consumption is high in the industry. By some estimates, plants grown outdoors require at least one gallon per pound of marijuana per day during the growing season, which amounts to a total of roughly 150 gallons of water per pound of cannabis.

For marijuana grown in an indoor setting, the rate of consumption is much, much higher. In California, for example, indoor growers estimate that they use as much as 450 gallons of water per pound of marijuana grown.

While those numbers compare favorably to other crops commonly grown in New Jersey — such as strawberries and tomatoes — it is still anticipated that the recreational marijuana industry will make new, appreciable demands on local water supply systems.

Energy use and carbon footprint

That method can provide cultivators with some control over their growing environments, but it comes at a cost. Marijuana plants need a lot of sunlight to thrive, meaning that indoor growing operations must resort to intense artificial light to replicate sunshine, as well as sophisticated environmental control systems, which promote adequate air circulation, temperature and humidity control, and ensure appropriate carbon-dioxide levels to accelerate plant growth.

These systems generally require significant amounts of electricity or natural gas to operate. Given the prevalence of fossil fuel-based electric generation, this leads to a large carbon footprint. Moreover, the introduction of additional carbon dioxide to promote photosynthesis accounts for as much as 25% of the carbon emissions from indoor operations, further enlarging the industry’s carbon footprint.

That said, New Jersey produces significant levels of electricity from renewable sources and has committed to expanding those levels over time, thereby making access to sustainable energies easier than ever.

In addition, the industry writ large is aware of its carbon footprint and has begun exploring the use of LED grow lights and other, more ecologically conscious means of environmental control.

Given that, by some estimates, the energy costs of environmental control systems can account for roughly 60% of the cannabis industry’s carbon footprint, there is significant room for progress in that regard and, indeed, the NJCRC’s new preliminary rules require license holders to use “some amount” of renewable energy in the operation of their businesses.

While there are many open questions to be addressed over the course of the next several months, the recent preliminary rules make one thing clear: A sustainable cannabis industry is on the collective NJCRC mind.

Some localities that have already established recreational cannabis marketplaces, such as the city of Denver, have established stakeholder partnership groups, which provide resources for businesses to learn about and implement sustainable practices. And, perhaps more importantly, these kinds of stakeholder partnerships encourage dialogue within the industry and support development of new ways of addressing sustainability concerns.

As the recreational cannabis industry blooms in New Jersey and the industry takes hold, formulation of a statewide partnership of industry stakeholders would be a great way to advance the state’s sustainability goals and allow a cleaner, greener industry to flourish.

While it may be surprising to some, marijuana cultivation — if not done carefully — can create negative environmental impacts, and not limited to those outlined above.

Importantly, through its preliminary rules, the NJCRC has already attempted to address some of these sustainability concerns. For example, the NJCRC has established default license conditions that, among other things, require license holders to attempt to increase the sustainability of their operations by implementing waste-reduction and water-usage reduction plans, biodynamic farming practices and sustainable packaging plans that minimize single-use plastics.

These rules are a step in the right direction and an important initial step in growing a sustainable recreational cannabis industry from the ground up.