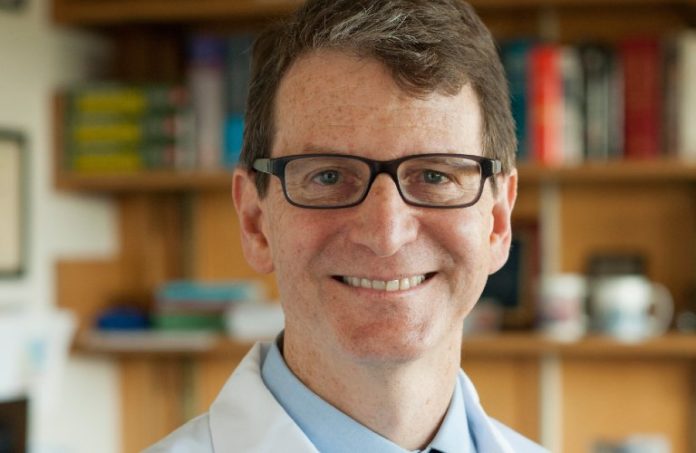 It’s tough enough for health care professionals to have to explain to people the reason why they need to get vaccinated for COVID-19 — or even wear a mask. Now, there’s the stupid stuff, too.

The latest: The Milk Crate Challenge, where people attempt to go up and down a staircase made of overturned milk crates on social media — an effort that usually leads to a fall. And, often, an injury.

“I don’t know why people feel they have this sort of bravado, not recognizing how serious the injuries can be,” he said. “In this case, you’re falling a large distance (up to 10 feet in some instances), which would hurt enough if it was onto a flat surface, but you’re falling on to a crate, which, depending on the angle that you hit it, could break your ribs, break your bones or break your neck.

“It’s obviously not a good idea.”

Even if it’s good for business.

“I hate to say it, because it sounds very odd, but it helps keep us in business,” he said. “But it’s not the business we would really want to be in. We’d rather that people were safe and healthy and didn’t have to come to the emergency department.”

Don’t be confused: Nelson loves a good laugh. He even referenced the bit, “Stupid Human Tricks,” on the old “Late Night with David Letterman” show on NBC. This is not that, he said.

And he referenced previous “challenges” — including the Cinnamon Challenge and the Tide pod challenge. (There’s even a “Fire Challenge” — which is as dumb and dangerous as it sounds.)

“It’s one thing when people are trying to do some of the Saltines (eating challenges), where it’s silly but not harmful,” he said. “But, when they get to these things that are potentially toxic or damaging, it’s a real issue.”

Nelson, who works out of University Hospital in Newark, isn’t the only one sounding the alarm.

Tik Tok is now removing all the videos in an effort to slow the craze. Nelson can only hope that it’s a fading fad. Its impact, he said, is two-fold.

“The truth is that, every time we have to take care of somebody for a self-inflicted, unnecessary and avoidable injury, we’re not taking care of somebody who is here for unavoidable reasons,” he said. There are only so many beds we have in the emergency department.”

Time for DOH to take action on problematic 2019 medical marijuana...

For Virtua, partnership with Rowan is about improving health care in...