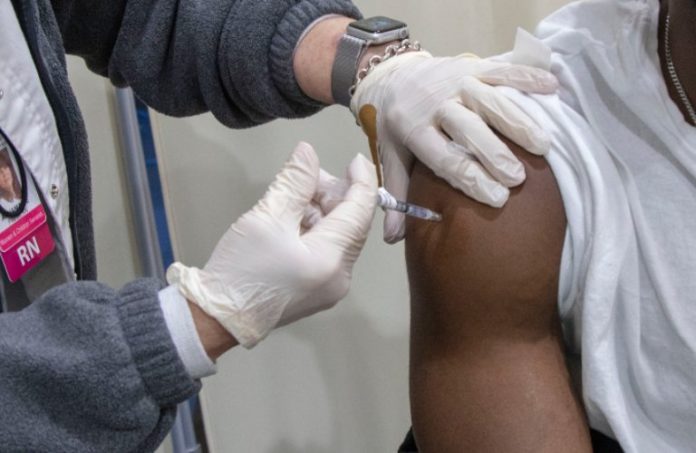 Gov. Phil Murphy said the state is preparing — and is prepared — to handle a rush of as many as 2.4 million residents seeking a third vaccination shot as soon as late September.

Murphy said the state still is awaiting final authorization and guidance from the Centers for Disease Control and Prevention to begin administering boosters.

The state expects the CDC to soon authorize shots for those who received the Pfizer or Moderna vaccine. The question is whether the recommendation is will be for six or eight months since their second shot.

If a six-month window is approved, Murphy said that would mean 2.4 million would become eligible Sept. 20.

Murphy said he is confident the state has both the supply and distribution capacity to serve everyone.

“We have proven to have one of the broadest and most efficient distribution and delivery programs in the entire country,” he said.

State officials said they have not determined which sites would reopen but said they will make an announcement soon.

Murphy said those who are most at-risk and/or immune compromised, as well as frontline health care workers, will be the first groups eligible to get a booster.

The good news for New Jersey is that 5,573,402 individuals who live, work, or study in New Jersey have now completed their vaccination schedules — and more than 70% of all eligible New Jerseyans have now received their full vaccine doses.

Murphy said the state is about to crack 80% of all eligible individuals having gotten at least their first dose.