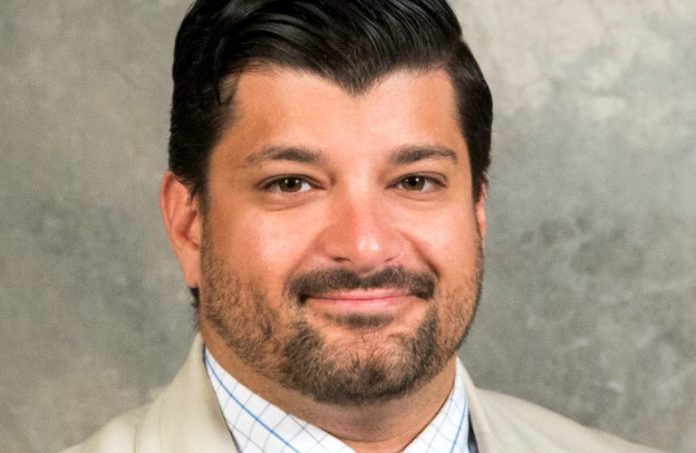 The conversations about mental health in sports wouldn’t be complete without talking about where many athletes begin their professional journey: as a draft pick.

And, even in sports teams’ roundtable discussion of promising athletes, sports psychologists have more of a seat at the table today.

And Dr. Joe Galasso, one of the organization’s leading clinical and sports psychologists, said the North Jersey organization is heavily involved with the drafts of the teams they’ve scored partnerships with.

“We’re called upon to sit at the table and help identify people at draft time to help organize final thoughts about who a team is going to pick when it comes to selecting the right candidate,” he said. “It’s a really unique opportunity for us to be involved, given that we’re not skills people — teams have people that assess players on their unique talents.”

Instead, Galasso added, he’s looking at goodness of fit in an organization. Generally, that means how much an athlete fits into a team’s culture, or, as an example, how mature they might be.

“What we’re looking for depends a lot on the team,” he said. “We’re building specific profiles for each team and what they want out of that exact draft. It’s based on what their locker room can handle at that moment. If a team is rebuilding and can’t handle a lot of drama — we have to find that exact player. If they have an established locker room with a lot of veterans, we know what we can look for.”

Each draft presents different criteria. But to each situation, Galasso’s team applies a proprietary evaluation system — a series of cognitive and executive functioning screenings — that overlays candidate profiles with what a team is looking for.

“Then we can say, from the neck up, because that’s purely how we’re scoring candidates, this is what we think of those candidates,” he said. “That’s part of everyone sitting down — from a physical therapist’s perspective, a skills perspective and a coaching perspective — and talking about how badly they want that person.”

Besides overseeing who might be the best fit for a team, psychologists such as Galasso are busy season-round with organizing team culture, helping refine mindsets for heading into a sports season, handling messaging about injuries and assisting athletes affected by them.

Those responsibilities have been expanded over time, and extend now to coaches and staff of a team as well.

In other words, they’re one of a team’s main players.

“From confidence and focus building to anxiety reduction approaches on the field or on the ice, we want to help athletes be the best possible for that 60 or 90 minutes they’re out there,” he said.

But the work of Galasso and others filling psychologist positions for regional sports teams — a competitive space, but one where Galasso says there’s a lot of work to go around — doesn’t end there.

Their approach, he says, is “human-first.” That means screening athletes for mental health and behavioral issues such as depression, anxiety and ADHD.

Then, those needs are attended to. And the stigma about seeking that help is being retired.

“And the leagues themselves are really making improvements,” he said. “They’re actually mandating that psychologist positions be filled. So, where it was a quiet conversation, and everyone did as they wanted — it’s now a mandate.”

If the candor world-class athletes had during the summer Olympic Games is any indication, the players themselves are ready to talk about their mental health.

But, whether that will remain a game-changer in the larger world of high-performance sports long after Tokyo’s closing ceremonies — that remains to be seen.

“It’s really up to us to continue the conversation right now,” Galasso said. “It’s something that’s clearly been in the news and been a trend. But it’s our responsibility to make it a top-of-mind conversation going forward.”

Cooper teams up with ARS on $27M inpatient facility in Cherry...