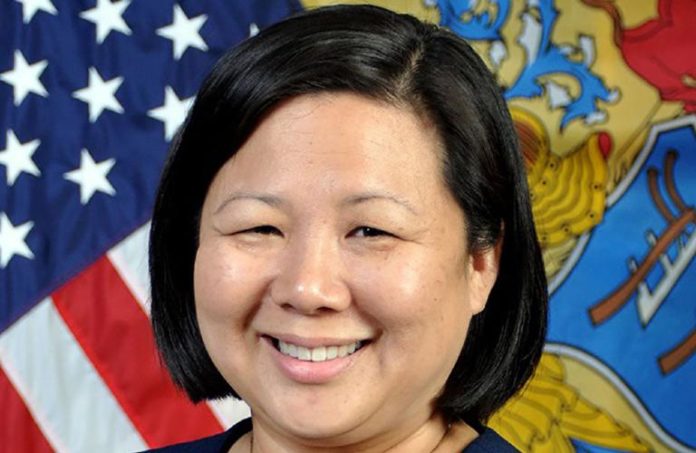 Over the weekend, Gov. Phil Murphy sent members of the New Jersey Task Force 1 — one of 28 federal FEMA Urban Search and Rescue teams — to Alabama to begin helping a region crushed by Hurricane Ida.

New Jersey Task Force 1, which was created in 1996, was brought into the federal system in September 2016. Its mission is to join other highly skilled and trained teams throughout the country during national crises and tragedies.

New Jersey Task Force 1 operates under the authority of the New Jersey State Police Homeland Security Branch’s Office of Emergency Management. It was last sent out of the state in June, to help in the rescue and recovery efforts after a condo collapse in Miami resulted in nearly 100 deaths.

“We’re praying for the people of the Gulf Coast as Hurricane Ida makes landfall,” Murphy tweeted Sunday afternoon. “New Jersey Task Force 1 arrived in Alabama (Sunday) morning to assist with rescue and recovery efforts. We will always step up to help our fellow Americans.”

On Friday, Murphy announced the Afghan task force as the state prepares to accept refugees at Joint Base McGuire-Dix-Lakehurst. The task force will be chaired by Adjutant General and Commissioner of the New Jersey Department of Military and Veterans Affairs Brig. Gen. Dr. Lisa J. Hou.

The task force will serve to coordinate state efforts to appropriately prepare for and respond to the arrival of Afghan refugees and Special Immigrant Visa holders in New Jersey.

“As Afghan refugees arrive at Joint Base McGuire-Dix-Lakehurst, we must act to ensure that the state is prepared to adequately receive and assist these individuals that courageously assisted our country in the War on Terror,” Murphy said. “Our newly established task force will oversee efforts to welcome refugees and their families to their new lives in the United States and New Jersey. I have full trust and confidence in the adjutant general to lead this task force in coordinating our response to the ongoing arrival of refugees to our state.”

The task force will be responsible for:

Sullivan: EDA’s new Office of Economic Transformation can be difference-maker for...