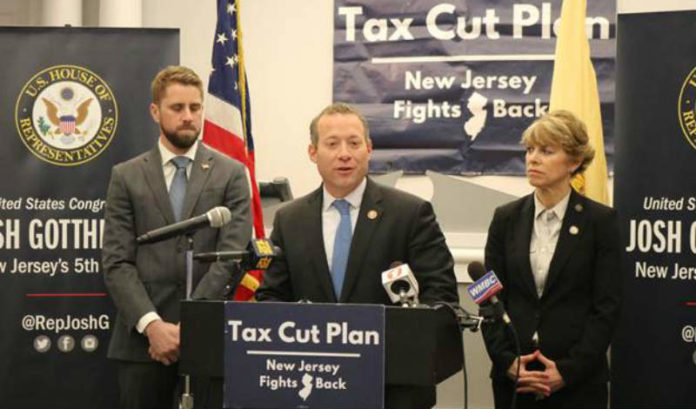 The letter highlights how the proposed congestion tax not only would add the approximately $3,000 per year cost on top of the roughly $4,000 toll that New Jersey commuters already pay to enter New York City via the George Washington Bridge, but not a penny of the proceeds would help New Jersey Transit or New Jersey infrastructure.

“For these reasons, I urge you to oppose the proposed tax — or at least work to ensure hard-working New Jerseyans do not bear the brunt of it — to continue our states’ decades-long relationship of cooperation.”

In the letter, Gottheimer posed the following questions: