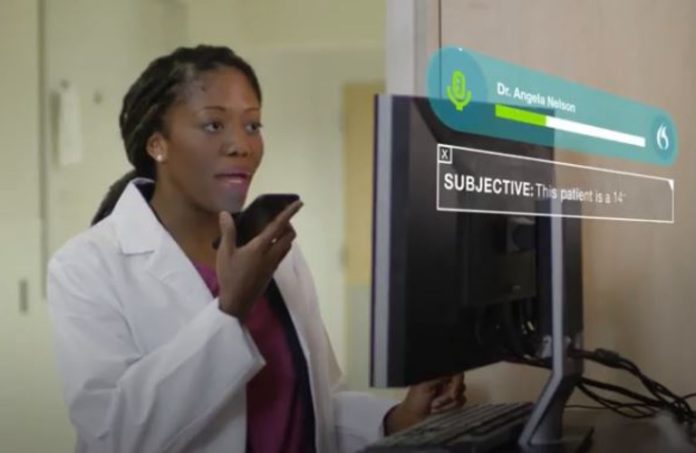 The collaboration builds on the success of Cooper’s initial Nuance DAX deployment to enhance patient experiences, expand access to care and advance care quality through a renewed focus on physician-patient conversation and clinical documentation improvement.

After first deploying the Nuance ambient clinical intelligence system in early 2021 to clinicians at three ambulatory care centers in orthopedics and primary care, Cooper will expand its use of Nuance DAX to physicians and APPs in approximately 90 locations in more than 20 additional specialties.

Cooper officials said its physicians found Nuance DAX helped them to have better interactions with their patients by freeing them from documenting notes during visits. In addition to improving patient interactions, the time saved could allow physicians and APPs to increase the number of patients they are able to see each clinic day.

“We see the AI-powered DAX system as a valuable tool to strengthen the provider-patient relationship as well as the overall health care experience for patients and physicians,” Cooper co-CEO Anthony Mazzarelli said.

The Nuance DAX solution attempts to change the physician-patient experiences by securely capturing and contextualizing physician-patient conversations during virtual and in-person exams with clinical documentation that writes itself. Nuance DAX officials said 79% of physicians feel it has improved documentation quality and 70% of physicians have reported reductions in feelings of burnout and fatigue. Additionally, 83% of patients say their physician is more personable and conversational and 81% of patients say their physician is more focused during visits.

“Nuance DAX is geared towards transforming the way our physicians and APPs complete their documentation,” he said. “With its diarized speech recognition and highly accurate note output, our clinicians will be able to improve the quality of their notes while simultaneously reducing both documentation and pajama time.”

Nuance Communications is based in Burlington, Massachusetts.