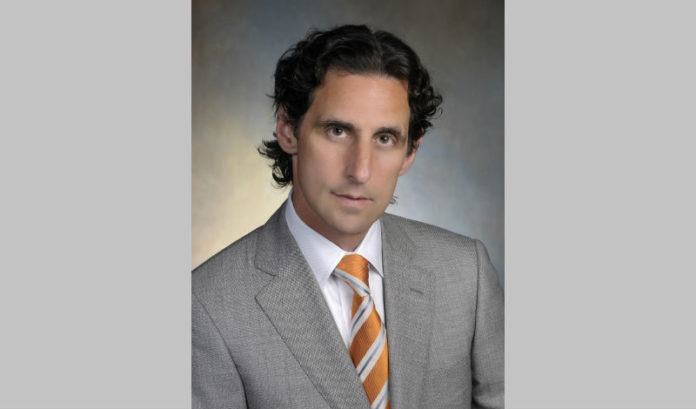 Summit Health CEO Dr. Jeff LeBenger is stepping away from the day-to-day operations of the company he helped build into a regional health care powerhouse and will assume the role of executive chairman, concentrating his efforts on long-term strategy, ROI-NJ has learned.

Jeffrey Alter, who has been on the board of the company for four years, will assume the role of CEO starting Oct. 4.

LeBenger, who created and built the physician-owned Summit Medical Group into an organization that now has more than 8,000 employees, 1,600 providers and 200 locations in New Jersey and New York, said he will continue to grow the company.

“I will still be in the management team and I’m going to be intimately involved in the strategy and growth of Summit Health,” he told ROI-NJ.

“To put it blunt and frank: I am not retiring. I’m moving away from the day-to-day operations, but I am going to continue to develop our clinical model and our growth through mergers and acquisitions as well as organic growth within the organization.”

LeBenger said Alter is the perfect choice to assume the CEO role.

“He has been a board member over the past four years, so he knows our operations, and he knows our company intimately,” he said.

Alter is leaving the role of executive vice president of IngenioRx and Anthem Health Solutions, where he was responsible for advancing the company’s focus on delivering affordability, quality and access. Before joining Anthem, Alter served as CEO of UnitedHealthcare’s Commercial Group, serving nearly 30 million consumers and generating over $50 billion in revenue annually.

LeBenger’s success in growing the company has been well established.

In 2019, then-Summit Medical Group merged with CityMD, a leading urgent care company in New York City. That acquisition, as well as the rebranding, were done in part to help ease expansion into New York City and its suburbs.

Summit Health also has established itself outside of the area. It has more than 130 providers and six locations in Central Oregon.

While LeBenger is assuming a new position, he is not giving up his longtime title of doctor.

LeBenger, an ear, nose and throat specialist, said he still sees a limited number of patients.

“I think it’s important for the leadership of an organization that is a patient-focused health care delivery model to stay in the game,” he said.

A formal announcement of the moves is expected Thursday.

What’s in a number? Those in hospitals, on ventilators holding steady