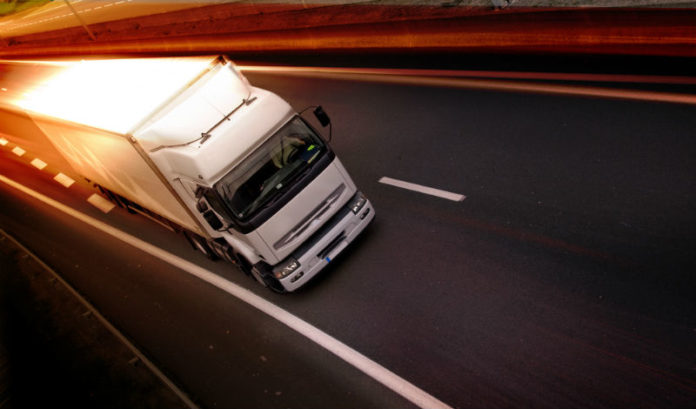 The deal, first announced in April, values the company at approximately $1.1 billion, including net debt.

Orbcomm shareholders will receive $11.50 in cash for each outstanding share of common stock. Effective Wednesday, the company is now privately held and its stock is no longer listed.

“Orbcomm’s partnership with GI Partners represents an exciting new chapter for the company’s continued leadership in the industrial (Internet of Things),” Marc Eisenberg, Orbcomm’s CEO, said in a prepared statement. “As a privately held company, we will have the resources and flexibility to accelerate growth by enhancing our operations, fast-tracking innovation, entering new markets and focusing on customer success.”