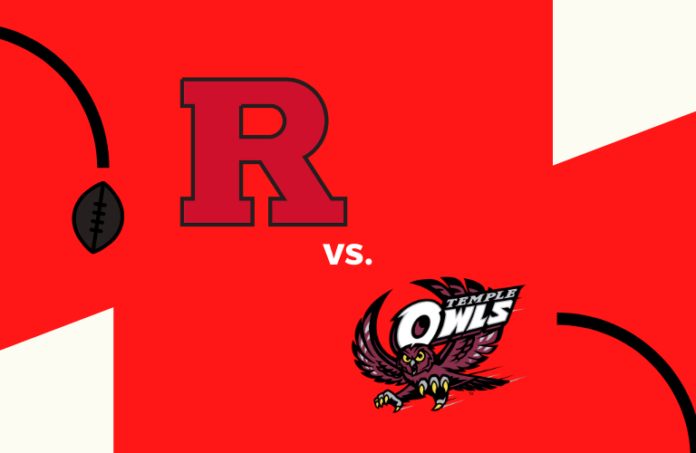 Rutgers’ football game with Temple, scheduled for 6:30 Thursday night, has been moved to Saturday due to the impact of Hurricane Ida, the school announced Thursday morning.

The time of the game on Saturday has not yet been announced.

The game will be one of the program’s most anticipated openers – and is set to be played before the first sellout crowd at SHI Stadium in five years. A crowd of more than 50,000 was expected.

Postponing the game was the only logical move.

The New Brunswick-Piscataway area was hit with more than 6 inches of rain Wednesday, impacting many of the roads going to the stadium. Route 18, the main road, was closed in both directions Thursday morning.

Early Thursday, officials in Piscataway said if the game is played, it should be played without fans – as all of the games last season were, due to COVID-19.

“Township infrastructure is overwhelmed by the damage of Hurricane Ida and evacuations are still taking place this morning,” they said in a release. “Most importantly, search-and-rescue operations are ongoing.

“Piscataway Public Works and our first responders worked through the night to help residents and significant work continues today. Roadways in the Township cannot handle an influx of tens of thousands of people coming to the football game.’’

“I said all summer that we went through a lot last year and that has prepared us for anything,” he said in a statement. “My thoughts are with those families who have lost their homes due to this storm.

“Delaying our football game for 48 hours is not as devastating as their situations.’’