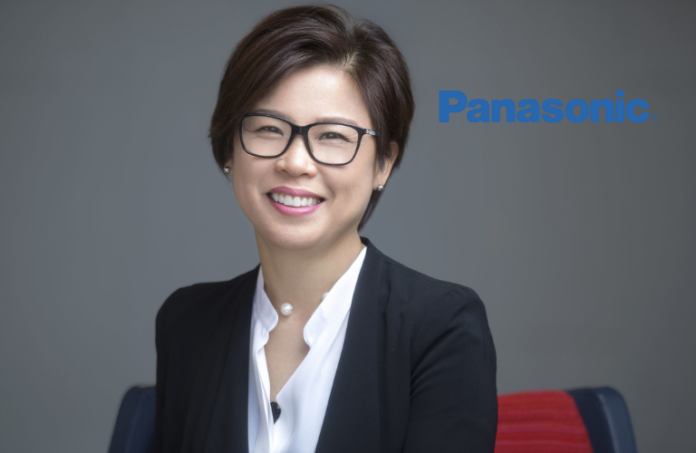 The credentials of the new chair and CEO of Panasonic Corp. of North America are superb:

With all that, is it necessary to add this? Megan Myungwon Lee is the first woman to ever serve in this top job for Panasonic, which has its North American headquarters in Newark.

Anna Maria Tejada, the president of Executive Women of New Jersey, said it still is.

The point, she said, needs to keep being proclaimed: It’s the only way to draw attention to the low number of female business leaders in the state — and around the country, she said.

“Yes, we’re still talking about the first this and the first that — and we hope to one day get past that,” she said. “But we first have to get all the firsts.”

Tejada said naming a woman of color needs to be noted, too. As does the fact it is an international company setting a new precedent.

But, what she really hopes gets noted is this: Stunningly qualified women such as Lee are out there. And they’re often right in front of company officials.

“There’s always a question of whether or not there are women leaders in the pipeline,” she said. “I’ve always said that there are. I think this just proves that point.

Panasonic did not mention the fact Lee was the first female to serve in this role. And Lee, in the statement released regarding her promotion, was all business.

“This is a pivotal time for our company and in the technology industry, and I am honored by the opportunity to lead Panasonic Corp. of North America as we seek to drive sustainable growth, deliver more complete, differentiated solutions and create better experiences for our customers,” she said. “I am excited about Panasonic’s future and our role in contributing to society while moving the world forward.”

Tejada, a partner at Saul Ewing Arnstein & Lehr in Newark, where she is a leader in labor and employment litigation, said Lee’s promotion alone contributes to Panasonic moving the world forward.

And, Tejada notes, it is not the only Newark company helping the cause. In June, Kim Hanemann was named president of Public Service Electric & Gas, the first woman to hold that title.

“It’s fantastic to see that Newark is setting an example of having so many women leaders,” she said. “It would be great to see more women leaders all across the state.”