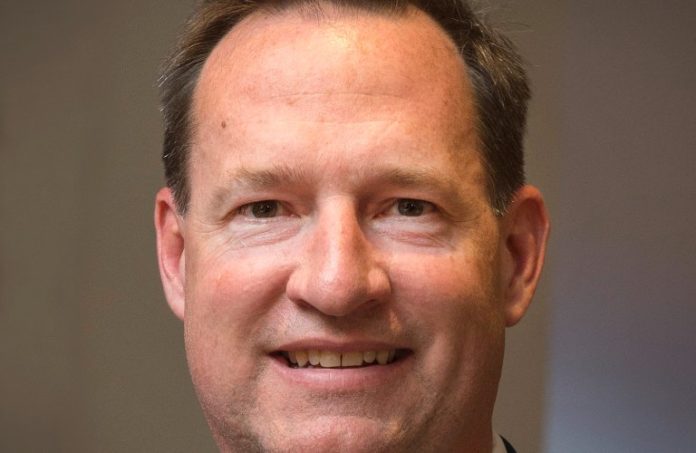 In a shakeup at one of the state’s top hospitals, Richard Davis will replace Stephen Zieniewicz as CEO and president of Saint Barnabas Medical Center in Livingston, the hospital announced Tuesday.

Jennifer O’Neill, a longtime Saint Barnabas employee who was working as the chief nursing officer for the Hospital for Special Surgery in New York City, has been named the new chief operating officer.

A release from the hospital said the hospital was strong both clinically and financially, but the moves were made “to better position the medical center for even greater success in the future.”

The news of the reorganization was first reported by NJ Advance Media.

O’Neill worked in a variety of leadership roles at Saint Barnabas from 2008-2019, including serving as chief nursing officer from 2014-19.

Saint Barnabas is considered the top hospital in the RWJBarnabas Health system. It was ranked No. 5 overall in the state in the U.S. News & World Report hospital rankings that were released in July.