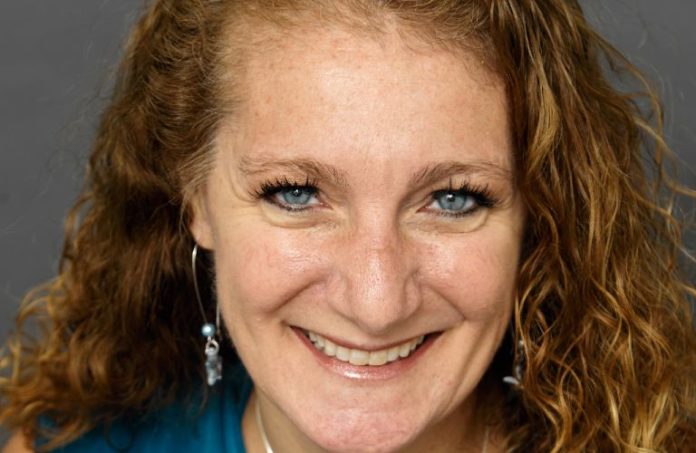 Christine Workman, an elevator and escalator consultant, will let you in on a little secret:

“If you know anyone who has teenagers — tell them to go into the elevator trade,” she said. “Believe me, if you could do it all over again, you should’ve been an elevator person.”

As a matter of fact, the truth that this is a good field to be in — in spite of some of the awkwardness and unanswered questions the pandemic has brought it — might already be out.

Workman, whose company, MHI-Consulting, represents building owners in their dealings with elevator companies, is in the middle of sorting through dozens of resumes — with credentials ranging from MBA students to schoolteachers to delivery men for the Chinese restaurant down the block, she said.

It’s a niche industry, so she doesn’t expect a background in the sector, or even certain educational achievements. She’s a firm believer in tomorrow’s elevator and escalator experts rising up by virtue of their personality and drive.

“And, to be frank, I also don’t want to hire a retired elevator mechanic, because they’re going to walk in the door and say, I need to start at $250,000,” she said. “I can’t afford that at the moment.”

Murphy, a principal in the site and civil division at Toms River-based FWH Associates, said that’s nothing compared to the hundreds or thousands of surveyors regularly put to work regionally in preparing sites for construction. And the average age of those already working was pushing well past retirement age as well.

“There’s good money in it, but it’s not on kids’ radars going into school,” he said. “So, what you have is people not going into the industry and everyone quickly aging out of it.”

Murphy hopes there will be new blood in the needed profession to stop some of that attrition.

Surveyors, who typically come into the role with a bachelor’s degree, earn $31.54 per hour, according to the U.S. Bureau of Labor Statistics. That number is moving upwards to attract the few available surveyors there are and hold onto them.

“The industry is really going to hit a breaking point if we can’t get more of these professionals,” he said. “It’s going to get interesting.”

According to the U.S. Bureau of Labor Statistics, elevator and escalator installers and repairers earn around $42 an hour on average, with just a high school diploma and no prior experience.

Eventually, those in the sector might look to earn the National Association of Elevator Contractors’ Qualified Elevator Inspector license, which is accepted in every state except for New York.

But the nuts and bolts of this niche section of the engineering field is watching and learning, Workman said. That’s part of why it’s a difficult fit with today’s remote work setups, she added. On top of the hands-on work with clients it might involve, those in the sector can get a lot from just regularly being exposed to the work maintenance and repair professionals do.

Having done that herself, starting with learning about how the elevators rode railroad tracks up the around 40-story former Revel Casino, Workman can tell you perhaps more than any other woman in the region (and there’s still a big dearth of women in the sector) about how elevators and escalators work. …

Like, for instance, is it possible for the worst fears of those with an elevator phobia to come true — for the whole thing to suddenly come crashing down?

(No, elevators would in fact crash upward if the worst-case scenario happened, due to the heavy counterweights they’re attached to.)

Or can you, imitating a Bruce Willis move, kick an emergency door open in the ceiling of an elevator?

(No, they’re bolted shut from the outside, and just used by firemen to give food and water to trapped passengers.)

Workman is asked about it all. Her reputation as the elevator expert is so ingrained with friends that they text her pictures of interesting-looking elevator doors, she said.

MHI-Consulting gets involved when building owners in New Jersey and the wider region are dealing with elevator companies on operational issues. Those elevator professionals are so in-demand in the region that they often get to call the shots, Workman explained.

“So, these owners might need someone who understands and can translate whatever elevator companies are telling them,” she said. “They might have an elevator that’s broken more often than it works. And, so, if they’re told it all needs to be replaced, we can come in and say whether it actually just needs to be adjusted in these two or three ways.”

It’s a startup that unfortunately chose a month before the March 2020 pandemic-inspired shutdowns as a launch date.

COVID-19 did have some negative implications for the industry. Workman said the emptying out of large offices, shopping malls, flagship retail stores and hotels has posed the biggest challenge. To a lesser degree: It’s also more of a headache now to get their team authorized to survey buildings that might have certain restrictions in place.

But, with inspections still required for elevators every six months, with work moving into suburban or residential markets and an increase of hospital clients, there’s no lessening of this industry’s prospects as the least-known, tell-everyone-you-know career that Workman describes it as.

“So, all that does kind of slow things down, but elevators are still going to be an essential part of buildings now and in the future,” she said. “Even if you’ve only got four people in the building, you still have to have elevators for handicap accessibility.”