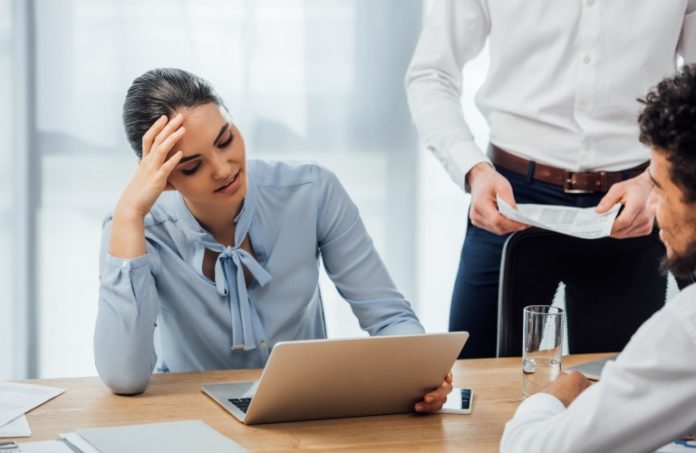 There are a variety of ways to measure the size and impact of the Gross Domestic Product of Latino consumers. All, however, seem to reach the same conclusion: It’s far greater than most realize. 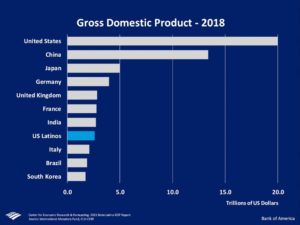 Consider some of the data delivered in the 2021 New Jersey Latino GDP Report released by Bank of America on Thursday morning: 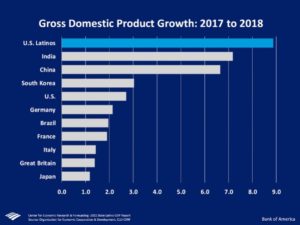 Hayes-Bautista is the director of the Center for the Study of Latino Health and Culture at the David Geffen School of Medicine at UCLA, which conducted the study.

The report provides detailed analysis of the state-level Latino GDPs for the eight key states, benchmarked against the broader U.S. Latino GDP. The report also provided a factual view of the large and rapidly growing economic contribution of Latinos living in the United States.

The study found that a primary component of the dramatic economic performance of Latinos is personal consumption. From 2010-18, real consumption among U.S. Latinos grew 135% faster than non-Latinos. The 2018 aggregate consumption among Latinos in the 8 target states is $1.36 trillion. This represents a consumption market that is 30% larger than the entire economic output of the state of Florida. Robust consumption and rapid consumption growth are driven, in turn, by rapid gains in human capital and strong labor force participation.

Specific to New Jersey, the study found the state’s Top 3 2018 Latino GDP sectors are education and health care (17.8% share of the New Jersey Latino GDP), professional and business services (13.5%) and transportation and warehousing (9%). As with the U.S. Latino GDP, the largest component of New Jersey’s Latino GDP is personal consumption. Latino consumption totaled more than $73 billion in New Jersey in 2018.

Davis, Woodard to be honored by Gratitude for Black Girls