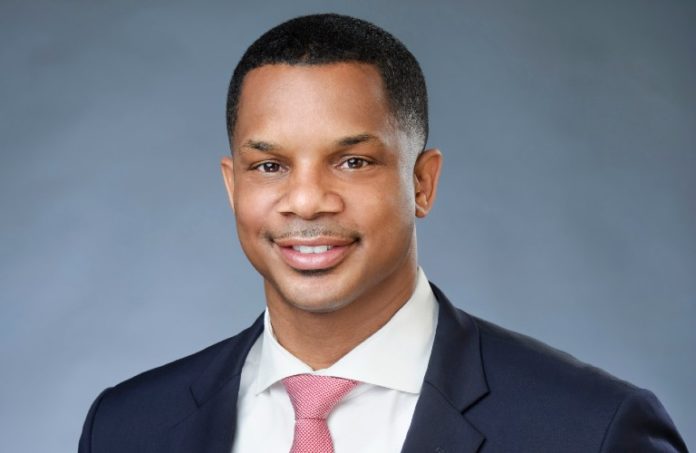 Hall, who brings 23 years of management and finance experience, currently serves as the head of Invest Newark, the top economic development organization in the city. He will start in his new role Oct. 25.

Hall succeeds Wayne Meyer, who stepped down in June after a 12-year career at NJCC. Jacki Robinson will continue to serve as interim CEO until Hall joins the organization.

Board Chair Alle Ries, an executive at M&T Bank, said Hall brings the right experience and expertise to the job.

“Our board of directors is delighted to welcome Bernel Hall to the organization as we enter the next era of creative financing solutions and community development projects across New Jersey’s underserved neighborhoods,” she said.

“Bernel possesses the public and private qualifications and background to grow NJCC into an even greater, more successful organization to create lasting impact in the communities we serve.”

As a Coro Fellowship alumnus, Hall’s leadership is shaped by a commitment to public service. At Invest Newark, he was instrumental in forming the state’s only land bank, a municipally sponsored fiber-optic company, an employee-owned paper company and an infrastructure investment fund co-managed with New Jersey Community Capital.

Hall began his career as an investment banker with Bank of America and subsequently with UBS Investment Bank and Goldman Sachs’ Urban Investment Group. He also served as a senior portfolio manager at the New York City Housing Authority and serves on the Hudson County Economic Development Corp. board of directors.

Hall, who earned a B.S. in business management from North Carolina State and an MBA from Harvard University, said he is eager to take on the new role.

“I am grateful and honored to accept the position as president and chief executive officer. New Jersey Community Capital is clearly a market leader, with a well-deserved reputation for lending and community development,” he said. “Given the organization’s extremely talented team and history of strong partnerships, I believe we have the potential to reach even greater heights in the years to come.”

Ries said the board agreed.

“It was clear to the committee that Bernel’s transformational leadership, business acumen and passion for community development would be an invaluable asset to NJCC,” she said. “As the organization moves forward, the board is confident that Hall is the right person to lead NJCC’s stellar team into its next chapter.”