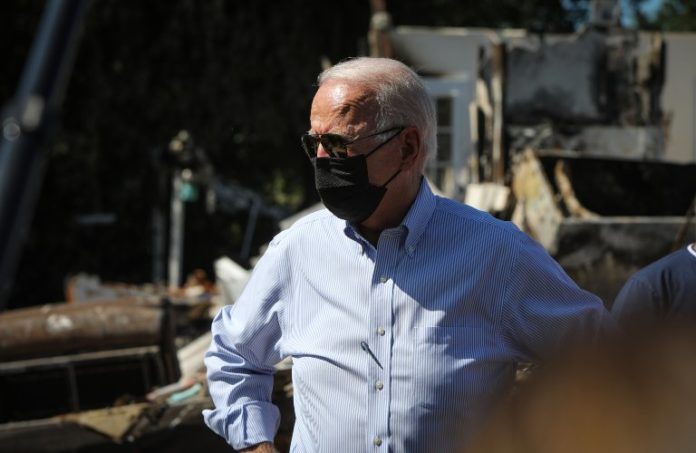 In an announcement that will give cover to large employers who wanted to institute a mask mandate but feared they could not, President Joe Biden announced Thursday that all employers with more than 100 workers are mandated to be vaccinated for COVID-19 or be subjected to weekly testing.

The move comes at a time when the Delta variant is raising infection rates across the country — something health experts have said is fueled by the unvaccinated.

It also comes during a week when many employers thought they would have a large number of employers return to the office, but held off for a number of reasons.

It is unclear when the new rules will go into effect.

Nearly every health care organization and higher education institution in the state already has a mandate similar to the one Biden suggested. Gov. Phil Murphy has similar rules for state employees and children of all ages — and previously has encouraged private businesses to make similar mandates.

Murphy generally gives a generic answer of “everything is on the table” when asked about masking mandates.

Biden made the announcement in an effort to curb the surging Delta variant, which is killing thousands each week and jeopardizing the nation’s economic recovery. The mandate is believed to impact about 80 million Americans — and approximately 17 million workers at health facilities that receive federal funding.

Biden is also signing an executive order to require vaccination for employees of the Executive Branch and contractors who do business with the federal government — with no option to test out. That covers several million more workers.

It is unclear how many New Jersey workers are impacted by the mandate.

Strong support in N.J. for all version of vaccine mandates