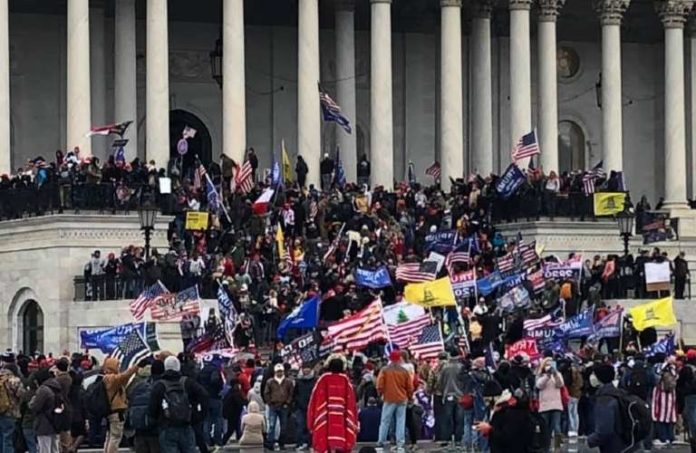 Law enforcement officials have made counterterrorism a top priority since the region — and the country — was shaken by the attacks on 9/11.

Twenty years later, however, New Jersey residents are more concerned that a terrorist attack will come from a domestic source than a foreign entity.

A Monmouth University Poll released this week said New Jersey voters see domestic terrorism as a greater threat than foreign terrorism by a more than 4 to 1 margin.

“We don’t have trend numbers on this particular question, but it is likely that events of the last few years, including the attack on the U.S. Capitol in January, have focused terrorism concerns on threats emerging from within our borders,” said Patrick Murray, director of the independent Monmouth University Polling Institute.

The poll was conducted from Aug. 11-16, a few weeks before the U.S. withdrawal from Afghanistan, and it is not clear whether this development has a significant impact on public opinion about these questions.

The poll did find more voters saw the country as a whole — and New York City, specifically — as being more safe rather than less safe from terrorism than it was in 2001, but the gap has narrowed over the past decade.

Never forget? Nearly 1 in 5 Garden State voters still think about that fateful day on a regular basis — while just over 1 in 4 (27%) said they rarely or never think about the attacks. Ten years ago, 31% of voters regularly thought about 9/11 and 23% did so rarely or never.

“The memory may be fading, but not entirely. The 9/11 attacks left an indelible imprint on the Garden State that will never entirely disappear,” Murray said.