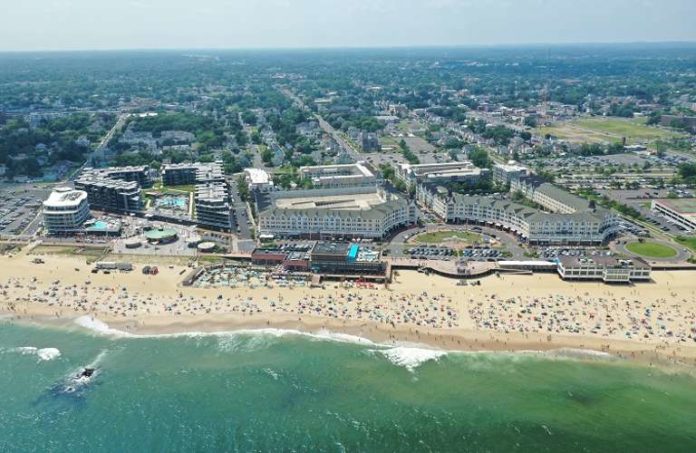 Pierson Commercial, the real estate brokerage headquartered in Marlboro, has been named the exclusive retail leasing agent for Pier Village in Long Branch.

“We are pleased to be named the exclusive leasing agents for Pier Village’s retail component, which continues to keep pace with the diverse lifestyle desires of area residents and visitors drawn to the area and its upscale amenities,” Pierson President Jason Pierson said in a news release.

Kushner, which also owns the nearby Monmouth Mall, has maintained occupancy rates of greater than 98% across Pier Village’s apartment homes, Pierson said.

“We are excited to add Pierson Commercial as the retail leasing specialists to our best-in-class team,” said Nicole Kushner Meyer, principal of Kushner. “The Shops at Pier Village are coming alive and we are proud to welcome a diverse group of new retailers, restaurants and service providers to the neighborhood.”

Several new and established restaurants and retail outlets have recently signed new leases at the property, including Robinson Ale House, Kahuna Burger and Hummus Republic, among others.