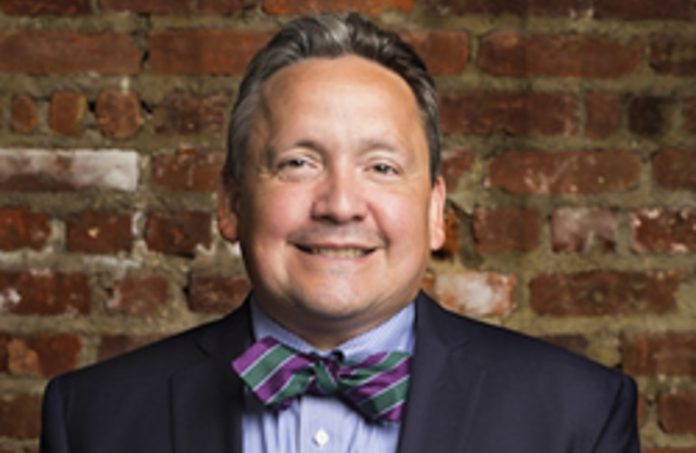 Peter T. Rosario will take the reins as CEO and president of La Casa, which serves upward of 40,000 people per year in the greater Newark region, the nonprofit said in a statement.

“Rosario will be a great asset as the organization’s new leader, having worked for some of the region’s leading nonprofit organizations for nearly three decades,” said Arcelio Aponte, president of La Casa’s board of directors. “His success in the field, passion for La Casa’s mission and focus on what matters in people’s lives made him the unanimous choice for the role.”

Rosario, with 26 years of experience leading regional YMCAs and the Boy Scouts of America, will succeed Raymond Ocasio, the former executive director of La Casa, the nonprofit said.

“Racial and social justice is our No. 1 priority across the board,” Rosario said. “As the go-to organization for the Latinx community serving Black and brown residents, we must take diversity and inclusion to the next level. We’re trying to create an ecosystem of care for our community — focusing on wealth-building, not just social services.”