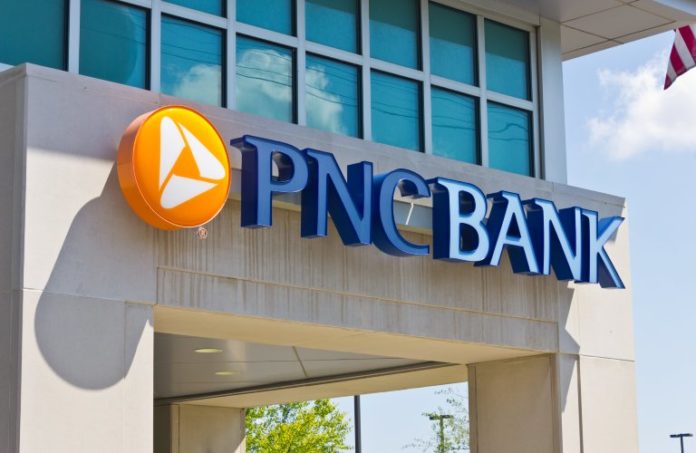 PNC Bank announced Tuesday morning the launch of Project 257, an initiative aimed at closing the economic gender gap when it comes to women-owned businesses and startups getting access to the funding they need to grow.

“Project 257: Accelerating Women’s Financial Equality” was derived from the World Economic Forum’s 2020 Global Gender Gap Report that found, at the current pace of progress, it will take another 257 years for women to catch up to men from an economic perspective.

“I don’t know anyone who thinks this is an acceptable timeline,” said Beth Marcello, director of PNC Women’s Business Development. “As a financial institution that prospers when our customers prosper, it makes perfect sense that we would want to help tackle the economic gender gap. Project 257 aligns with our brand purpose — when we accelerate women’s financial equality, we are making a positive difference, leveraging the power of our resources to help all move forward financially.”

The bank also is putting its money where its mouth is.

As part of the initiative, PNC is making a three-year, $1.257 million commitment to SheEO, a global nonprofit whose mission addresses one of the major factors driving the gap: women’s lack of access to capital.

SheEO provides interest-free loans to businesses, or “Ventures,” owned and led by individuals who identify as women or nonbinary, and crowdfunds capital from “Activators,” who fund the loan pool and play an active role in evaluating and selecting the Ventures. To date, SheEO has crowdfunded $7 million to support more than 100 Ventures in the U.S., Canada, Australia, New Zealand and the U.K.

PNC Bank’s $1.257 million commitment is the largest contribution that SheEO has received from a U.S. company. Through this partnership, PNC will work with SheEO to drive awareness and help increase the number of Activators who support SheEO Ventures. Fifty PNC employees who identify as women or nonbinary will serve as Activators on behalf of PNC — one per market in which PNC has a presence — and play a significant role in the selection, mentorship and success of SheEO Ventures.

SheEO recently opened the 2022 Venture nomination process. Businesses owned and led by individuals who identify as women or nonbinary can visit pnc.com/women or SheEO’s website to apply to be a SheEO Venture and learn more about the organization’s evaluation, community selection process and global network of support.

“We are thrilled to be partnering with PNC and look forward to what we can accomplish together,” she said. “As a large financial institution that already does so much for women, PNC’s reach, reputation and values will help to support our Activator and Venture growth and create the conditions for women in business to thrive.”

Jill Gateman, PNC’s co-head of corporate banking for the Eastern Region, who is based in New Jersey, said the bank will help in many ways — starting with education.

While the SheEO partnership will help female entrepreneurs grow their businesses to the point where PNC can come in and provide true lending, Gateman said the bank can help the businesses get a better understanding of the road they need to travel.

“I think there’s a lot of value for PNC to go in and meet with these women and say, ‘Here’s what we look for three years out,’ because, then, they know what they should be shooting for in terms of when they can actually get senior debt financing,” she said.

HBSE to sell minority share (5%) to Arctos Sports Partners, a...