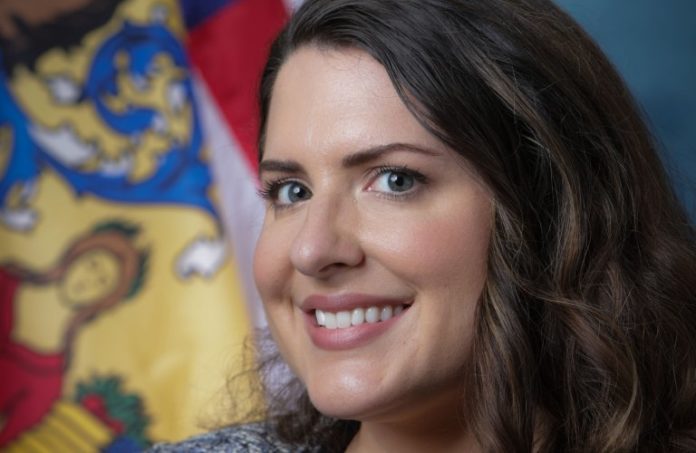 McKenzie Wilson is expected to be the second top lawyer in Gov. Phil Murphy’s administration to take a job with Lowenstein Sandler, when she joins the Roseland-based firm later this month.

Wilson, who currently serves as deputy chief counsel to Murphy, will join Matt Platkin at the firm. Platkin served as the governor’s chief counsel before joining Lowenstein Sandler last fall.

Wilson is a graduate of Seton Hall Law School and was an associate at Proskauer Rose before joining Murphy’s staff in January 2018.