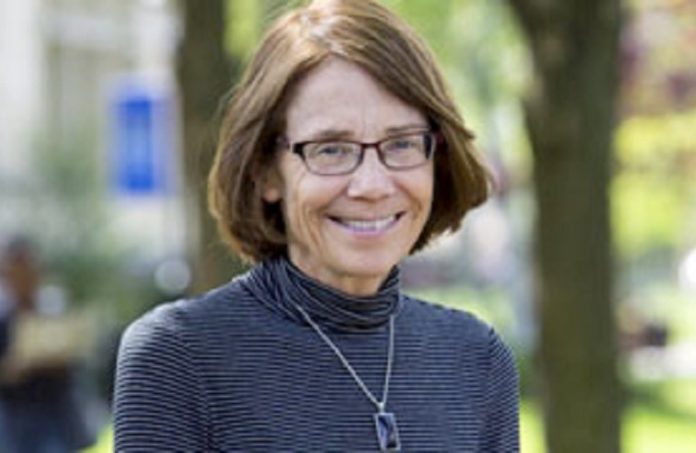 Dr. Bonita Stanton, the founding dean of the Hackensack Meridian School of Medicine, will receive the National Medical Fellowships’ Legacy Award, it was announced this week.

Stanton will receive the award at the 2021 Virtual Champions of Health Awards ceremony, to be held Sept. 28 in New York City.

NMF holds the Champions of Health Awards to “honor those individuals who have made a lasting impact on health care and diversity in health care, as well as outstanding corporate leaders whose role and influence drives positive change in the business community and the communities they serve.”

About the HMH School of Medicine

The curriculum of the Hackensack Meridian School of Medicine was created to foster teamwork and a humanistic focus on community wellness. A vital piece of this mission is the Human Dimension, a three-year program integrating the biomedical, behavioral, social and population sciences and placed in the context of the patient and communities, which touches underserved cities across New Jersey.

The school admitted its first class of 60 students in 2018, and 18 of them graduated at the school’s first-ever commencement ceremony in June.

Stanton is being honored for helping to create “a school that recognizes inequity in health outcomes and that is demonstrating to students that health care disparities are born of structural and systemic racism,” according to the NMF.

Stanton, who has helmed the school since its inception in 2016, has received numerous honors as a thought leader and influential educator and physician. She said she sees it as a credit to the entire school.

“This award is validation of what is being accomplished at our school,” she said. “Medical education in the United States needs to be better in treating all people across society with equal resources and attention. We are doing our very best to be part of the positive change to make a brighter future in medicine.”

“Dean Bonita Stanton is an exemplary leader for the progressive mission of the Hackensack Meridian School of Medicine,” he said. “She is helping to write the future in 21st century medicine.”

Stanton, a pediatrician and infectious disease expert by training, received her medical degree from the Yale University School of Medicine. She earned distinctions as a health investigator living and working in the poorest parts of Dhaka, Bangladesh, studying diarrheal diseases. Research in global HIV prevention earned her accolades in subsequent years. Before coming to the Hackensack Meridian School of Medicine, she served as chair of the Department of Pediatrics and ultimately as vice dean for research at Wayne State University in Detroit.