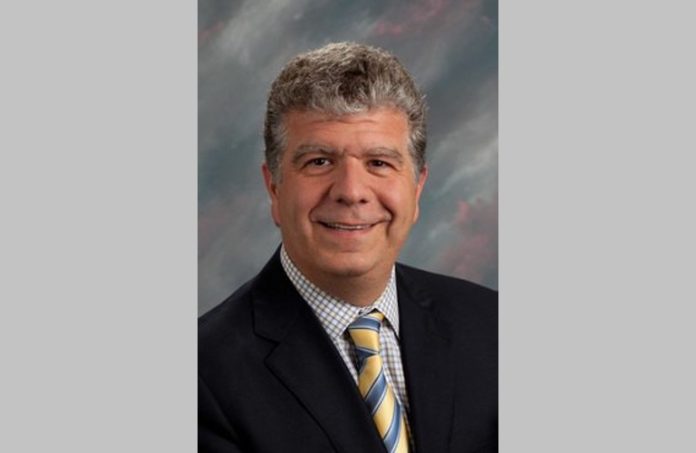 Stephen Santola, the well-known general counsel of Woodmont Properties, was recently approved by the New Jersey Senate to become a public member of the New Jersey State Planning Commission.

Santola said he was thrilled by the honor.

“As a lifelong New Jersey resident, I’m especially proud to be entrusted with the responsibility that comes with serving as a member of the State Planning Commission,” he said. “I’ve spent my entire career devoted to state, regional and local planning as a local official and member of the real estate industry, including as a charter member of the Mixed-Use Developers Division of the New Jersey Builders Association.

“I look forward to applying both my real estate expertise and industry and land-use knowledge as a planning commission member to affect change that will benefit all New Jerseyans.”

Santola joined Woodmont Properties as its general counsel in 2004. He is responsible for managing the company’s legal affairs and entitlements and plays a leadership role in overseeing redevelopment projects throughout New Jersey. He also guides new business opportunities through New Jersey’s complex regulatory process.

Prior to joining Woodmont, Santola was a partner with the law firm of Lindabury, McCormick & Estabrook, specializing in real estate and land use. He served on the Livingston Township council for 12 years, including three terms as mayor, and has been member on, and attorney for, municipal land use boards. He is also a longtime board member of New Jersey Future, a regional planning advocacy nonprofit, and Downtown New Jersey, a downtown, redevelopment and retail support organization, and possesses a deep understanding of the critical issues important to New Jersey’s towns and cities.

“I feel as though my varied background will provide a broad perspective on issues facing our state,” he said.