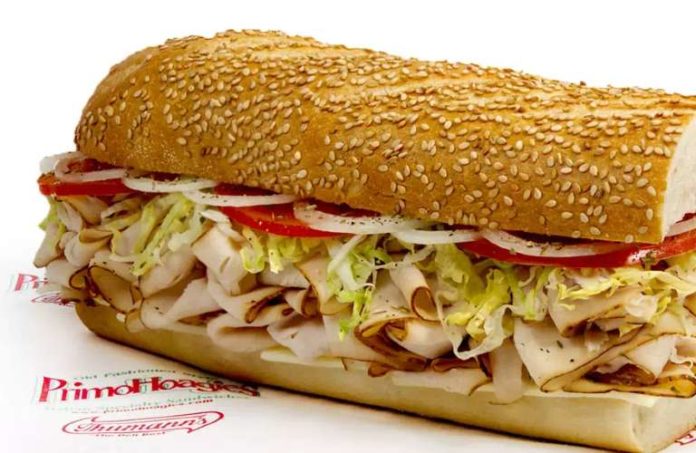 PrimoHoagies, the sandwich chain based in Westville, is expanding nationwide, with 18 new franchises in four states, the company said in a news release.

The company signed franchise agreements to open locations in New Jersey, Pennsylvania, Florida and Colorado after a banner year in 2020, the company said.

“They say that ‘tough times reveal your true character,’ and that’s certainly been true for PrimoHoagies and our dedicated franchisees throughout the pandemic,” CEO Nicholas Papanier Jr. said. “By doubling down on our aggressive growth plan, we’ve been able to thrive through hard circumstances.”

PrimoHoagies said sales are up 21% so far this year, and the recent expansion is the beginning of a nationwide strategy. The company has announced 54 new stores in 2021 and is on track to surpass 100 franchise locations next year.

“As we look ahead to 2022 and beyond, we can’t wait to introduce new areas of the country to PrimoHoagies,” Papanier said. “With deep expansion in the Midwest and Mountain states beginning in Colorado, we hope to further our reach and grow our fan base with eventual locations across the country.”

The new locations announced Monday include a store in Hackettstown, as well as five stores in Denver, nine throughout Pennsylvania and three in Florida, the company said. Most of these are scheduled to open in 2022.