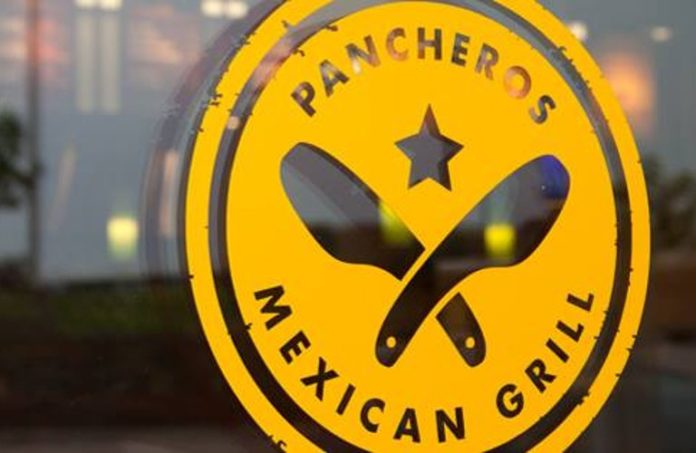 Pancheros, based in Iowa, signed a franchise agreement with Mike Yurcho and Jim Kolzow to open the new 3,000-square-foot restaurant, the company said. Yurcho and Kolzow own two other locations, in Voorhees and Berlin.

“I am so grateful for the loyalty our fans here in South Jersey have shown to our existing Pancheros restaurants,” said Yurcho, a South Jersey native. “Their excitement for our first two locations is why we are so confident in bringing a third restaurant to the area.”

Pancheros has approximately 69 locations in 12 states, and four more are in development, the company said.

“We are excited that Mike, Jim and their team are continuing to grow Pancheros in South Jersey,” Pancheros founder and CEO Rodney Anderson said. “They are passionate about creating strong ties with the local community, along with their excitement for fresh, quality food.”

Sustain & Serve gets $10M in funding for Phase 3