Home Real Estate Eager to be back: Engineering consultant finds many recruits are ready to...
Facebook
Twitter
Linkedin 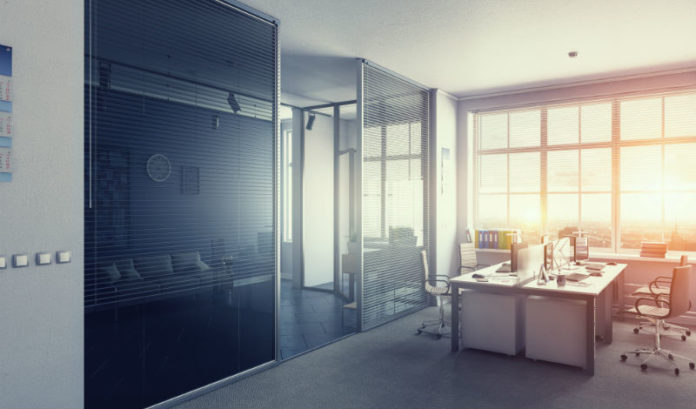 There are workers who would like work-from-home flexibility to be firmly entrenched in the coming years. Those aren’t the workers Gladstone Design is finding as eager recruits.

Ron Kennedy and the specialists at his multidisciplined consulting agency, which assists with engineering, land surveying and other services, have been back in the office full-time since last September.

And, believe it or not, that’s what he’s finding as an answer to the competition for talent.

“Because what I’m focusing on — and all my peers at small firms say the same thing — is how can I recruit people to my business and how can I retain them?” he said. “Engineers are a scarce resource. So, you have to find them and make sure you take care of them in the kind of environment they want.”

That kind of environment, at least for the people he’s finding in the labor market, is in-person.

“But people that we’ve recruited honestly didn’t like the work-from-home atmosphere,” he said. “They felt it was a challenge for them to work effectively in that environment. … They felt too abandoned.”

That’s not to say every potential engineer or other applicant he’s come across has found the staunch return-to-office agenda of the firm appealing, he’ll admit.

But, at this highly particular time — when engineers who like work-from-home arrangements might be happy enough with the setup of a current post not to switch jobs — Kennedy is encountering a higher number of fans of the idea of collaborative, team-driven office work.

“We have a steady recruitment program going on, and we’re really attracting people, and especially more senior people from larger firms, (who) find value in getting back to working together with others on a professional development basis,” he said.

With the pandemic moving some workers deeper into the state’s suburban cores, Kennedy saw the need to help alleviate some of the commuter woes that make work-from-home arrangements so attractive.

The company invested recently in a coworking spot at Round Table Studios in the suburban commuter corridor of Berkeley Heights. The 40,000-square-foot coworking space, a feature of the massive development called the Park, markets “tailored” and “flexible” workspaces with walking trails, outdoor workspaces, fitness classes and an on-site health clinic.

And, Kennedy will mention, never discount the interest there is in on-campus dog parks.

“The notion is that people love animals and have valued being with them in a work-from-home experience, so it’s repeating some of those attractive elements at a workplace,” he said. “What I’ve heard from some of our people is they feel more comfortable in having these amenities that they might have working from home.”

If this head of a local engineering firm had to predict many years ago what would’ve been one of the biggest strategic questions for a firm today, Kennedy never would’ve guessed the approach to attracting and retaining talent in the talent-packed Garden State would be top of mind.

But, for many firms, that’s the reality.

And, in that unavoidable war for talent, coming back to the office — at least for his firm — hasn’t made it an uphill battle for them.

“It’ll be interesting to see where the trend goes,” he said. “My own theory is that there will be somewhat of a brain drain — with professionals that prefer to collaborate with in-person working teams leaving for other engineering firms. But we’ll see.”