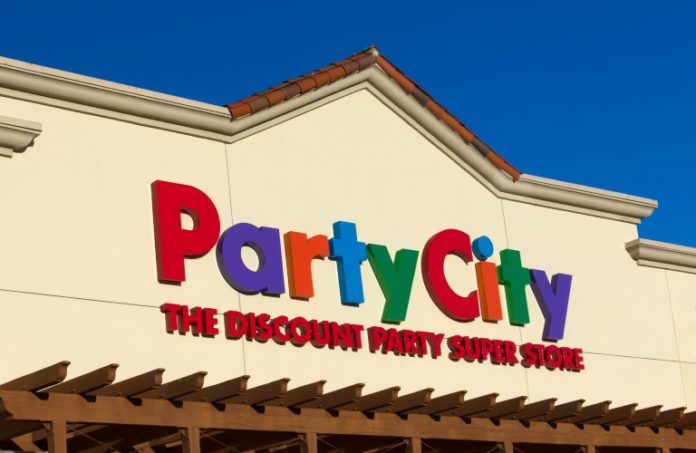 Party City Holdings Inc. on Wednesday became the first company to win an award under the Emerge Program, the new job creation incentive program touted by Gov. Phil Murphy and created under the New Jersey Economic Recovery Act of 2020.

And it’s a good one for the state.

Party City Holdings, a Fortune 100 company, will be bringing its headquarters — and 357 new jobs — to Bergen County, in accordance with a seven-year award for just under $10 million ($9,996,000) that was approved by the board of the New Jersey Economic Development Authority.

How credits are awarded

Companies do not receive any Emerge Program tax credits until the project is completed, all project costs are certified by the New Jersey Economic Development Authority and all incented jobs are verified by the NJEDA as being created or maintained. After tax credits are approved, they are certified for use annually and proportionally, based on actual job creation and retention during that year. Businesses that have been approved for tax credits are still subject to reduction, forfeiture and recapture if they fail to follow through on the project as it was approved.

The company, which is the largest retailer of party goods in North America, said it is planning to consolidate its Rockaway, New Jersey, and Elmsford, New York, sites into one national headquarters in Woodcliff Lake.

The project is expected to create 357 new full-time jobs and retain 338 full-time jobs currently at risk of leaving New Jersey. These are high-paying corporate positions with a median salary above the current Bergen County median salary. In addition, the project will invest more than $32 million to lease a 208,911-square-foot office building in Woodcliff Lake.

According to the NJEDA’s calculations, the present value of the net positive economic benefit of this project to the state is $35,734,024. This is a 481% net positive economic benefit coverage ratio of the present value of the award, which is above the required rate of 400% for this project. Party City Holdings also will need to enter into a community benefits agreement with Woodcliff Lake or Bergen County.

Party City Holdings Inc. is not receiving any incentives for the 338 at-risk jobs.

About the Emerge Program

More information about the Emerge Program is available here. In addition to the Emerge Program, the Economic Recovery Act of 2020 created a suite of programs that includes tax credits to incentivize job creation, new construction and revitalization of brownfields and historic properties; financial resources for small businesses; support for new supermarkets and healthy food retailers in food desert communities; new funding opportunities for early-stage companies in New Jersey; and support for the growing film and digital media industry. More information about these programs is here.

Murphy, who made revamping the economic incentives offerings a major issue in his administration, was thrilled by the announcement.

“When we began working on reforming the state’s tax incentive program four years ago, this was exactly the type of award we envisioned — a project that will bring good, high-paying jobs to New Jersey at a reasonable investment,” he said.

“A big piece of building a stronger and fairer New Jersey is fueling a strong, 21st-century economy that works for everyone. We view this new incentive program as integral to the continued growth of New Jersey’s economy.”

“The project approved today shows this program’s potential to bring hundreds of good jobs to New Jersey. This is stronger and fairer economic development in action.”