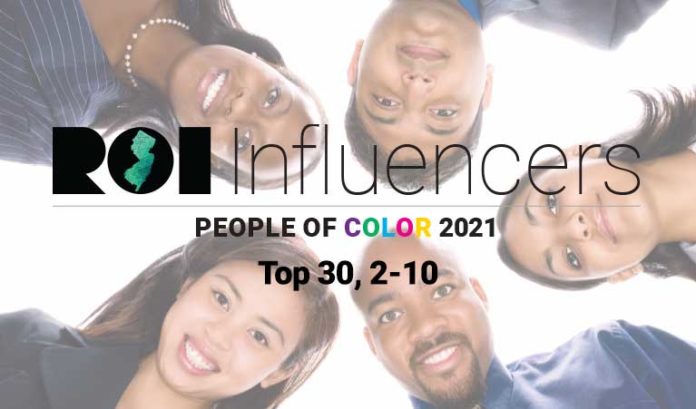 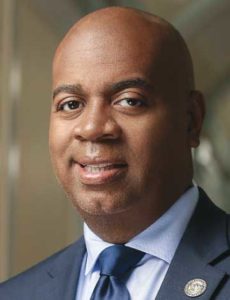 The pandemic has impacted residents of Newark harder than those in other areas — and the work-from-home edicts have slowed the business ecosystem. But that hasn’t stopped Baraka from making all the necessary moves (more affordable housing, more help for businesses, more education on vaccines and safety) that keep Newark the most important city in the state and Baraka the most important mayor. 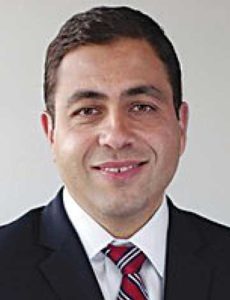 Has helped Gov. Phil Murphy grow into his role as chief executive, offering guidance and strategic advice that has greatly enhanced the governor’s political acumen and political standing. It’s hard to overstate Helmy’s influence on all policy and social issues in the state, as he clearly has the ear of the governor. More so, the New Jersey power structure knows the road to Murphy is through Helmy. 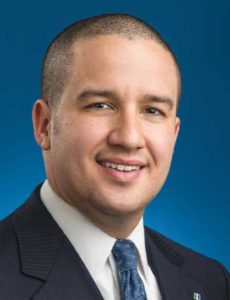 Getting companies to come to New Jersey in the middle of a pandemic — and after a rise in the Corporate Business Tax — is not easy. Lozano just makes it look that way. The Choose team did a lot of the behind-the-scenes work to get WebMD and HAX to come to Newark, Fiserv to bring thousands of jobs to Berkeley Heights, BeiGene to announce plans for an R&D facility in Central Jersey and Freshly to build a plant in South Jersey, among others. 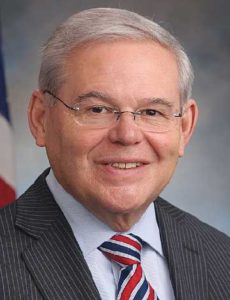 As chair of the powerful Senate Foreign Relations Committee and a member of the Banking and Finance committees, few senators are as powerful as Menendez. He is not afraid to speak his mind (see comments on pullout from Afghanistan) or to speak up for underserved communities throughout the state and around the country. He’s a global player whose roots are firmly planted in New Jersey. 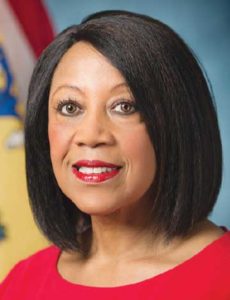 As the head of the Department of Community Affairs, Oliver has been a leader in the eviction moratorium the state has had in place — and a leader in helping federal funds get to the renters and landlords who so desperately need it. A loyal aide to Murphy, she is a help to his reelection efforts, which would allow her to cap her illustrious political career with a second term as lieutenant governor. 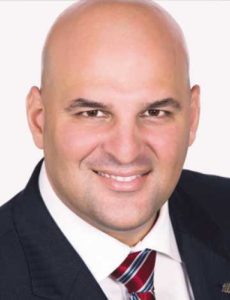 He’s nearly two years into his tenure as head of the biggest bank in the state, and his influence and intentions clearly are on display. Garofalo and BofA have been out in front on a number of aid initiatives, and he has especially shown himself to be fully vested in concerns relating to underserved communities. 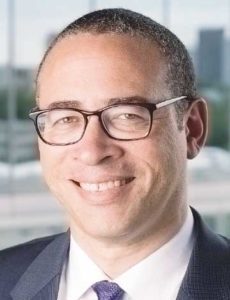 The students are back on campus — and the vaccine mandate has held up in court. Now, it’s time for Holloway to finally get a chance to do what he was brought to Rutgers to do: Elevate the university’s status in the state and around the country. Holloway has won universal applause from the state’s power players. 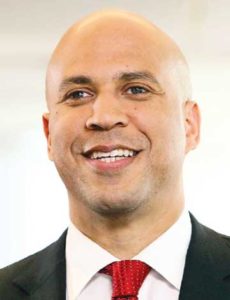 He may be the first one to admit that Opportunity Zones have not worked out the way they were intended, but that doesn’t mean Booker has slowed his quest to bring economic assistance — and social equity — to communities of color around New Jersey and the country. While his run for president didn’t turn out as he wanted, there is no doubt Booker is working to make himself a much more influential senator in his second term. 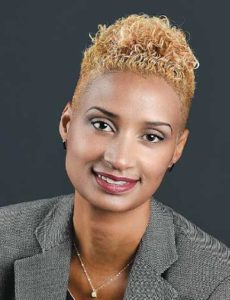 Glover is so well-respected and -thought of that she would be a welcome addition to any team. One of the leading economic impact executives and urban development leaders in the country, she’s leading a program at Audible that is designed to bring together all equitable community aspirations.