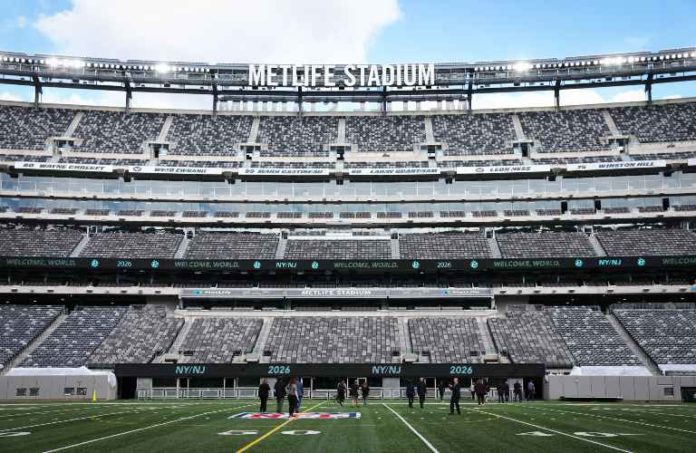 The delegation was led by FIFA Vice-President and Concacaf President Victor Montagliani and Colin Smith, FIFA chief tournaments and events officer, and included FIFA experts across multiple fields, including venue management, stadium and city infrastructure, team facilities, commercial, bidding and legal. Representatives from the U.S. Soccer Federation, along with representatives from the Canadian Soccer Association and the Mexican Football Federation, also joined the delegation.

New Jersey and New York City presented a joint bid for the 2026 FIFA World Cup with the goal of once again bringing one of the greatest sporting events in the world to East Rutherford.

“This is an immensely exciting opportunity to showcase our great state to an international audience,” Murphy said. “The FIFA World Cup is among the premier sporting events in the world and MetLife Stadium is among the country’s best, so we’re excited for the chance to bring the two together.”