Home Opinion Editor's Desk McKoy is leaving NJPP, but his influence on issues in N.J. (and...
Facebook
Twitter
Linkedin 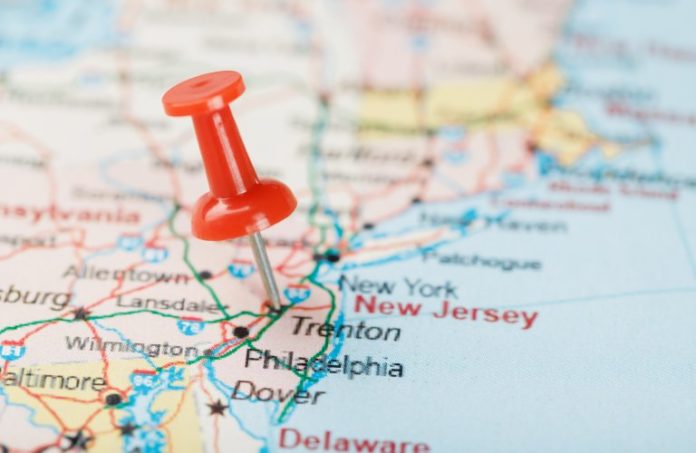 Brandon McKoy always has been good at turning a phrase. And doing it with facts. So, we’ll give him the best line about the announcement that he is leaving New Jersey Policy Perspective, a progressive think tank that provided straight talk on issues — straight talk with an honesty that sometimes bothered even progressives.

“A lot of people who didn’t always agree with me are probably thinking, ‘Oh, great, he’s leaving,’” he said. “But that’s not entirely accurate. Folks who are celebrating my presumed departure need to keep that champagne on ice.”

McKoy announced Tuesday that he is leaving NJPP to become vice president of state partnerships at the Center on Budget and Policy Priorities, starting Nov. 1. But he is not leaving the state (he will continue to reside in Trenton, commuting to D.C. as needed). More importantly, he is not done helping NJPP.

New Jersey is one of 41 states (plus Washington, D.C., and Puerto Rico) that make up the state priorities partnership at CBPP.

In his new role, McKoy will help all of them work together to advance issues.

“This job actually requires me to help NJPP, and groups like it, to work together and get stronger,” he said. “We’ll help them with technical support, financial support, research support, whatever they need to do their jobs better.

“So, while the role is national in scale, it is still very much steeped in state-based work and ensuring that states are a place where policy can continue to move and help lead the way.”

McKoy knows this firsthand. As president of NJPP since March 2019, he said he spoke with CBPP officials a few times a month, looking for insights and guidance. He pointed to NJPP’s efforts on decriminalization and legalization of marijuana.

“We were able to tap into a really large network of policy experts,” he said. “I would call my colleagues in Washington state and Colorado and ask, ‘What do you wish you did better?’ I could learn from them and make sure we didn’t make the same mistakes here.

“Sometimes I feel people think of NJPP as a small, but mighty think tank. And we definitely are, and we definitely punch above our weight. But we really have access to a whole lot of smart people across the country.”

It now will be McKoy’s job to be the connector.

“These are all independent think tanks, at the end of the day,” he said. “But the thing that ties everybody together is a commitment to working on and promoting equitable tax and budget policies with a commitment to racial and economic justice.”