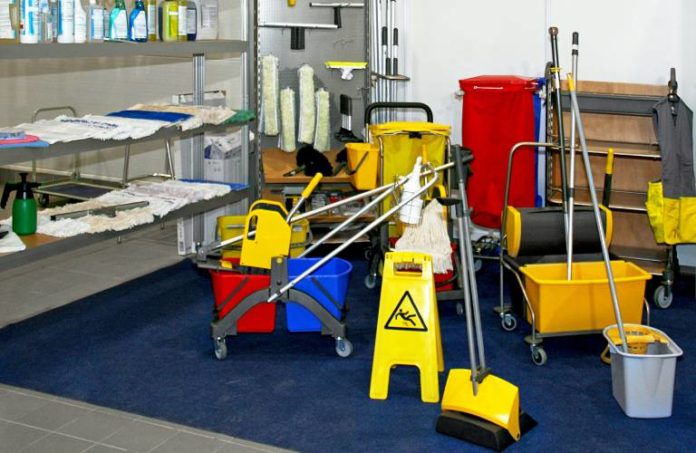 The deal for Mailender represents the 42nd acquisition for the leadership team of CEO Robert Tillis and President Jason Tillis, Imperial Dade said in a news release. It will strengthen Imperial Dade’s Midwest presence and expand offerings to Mailender customers.

“Mailender’s storied history in the industry and exceptional customer service make it a great addition to the Imperial Dade platform,” Robert Tillis said in a prepared statement.

“The acquisition of Mailender provides us a foothold in the large and growing Cincinnati market, which is key as we expand geographically and grow nationally with our customers,” Jason Tillis added.