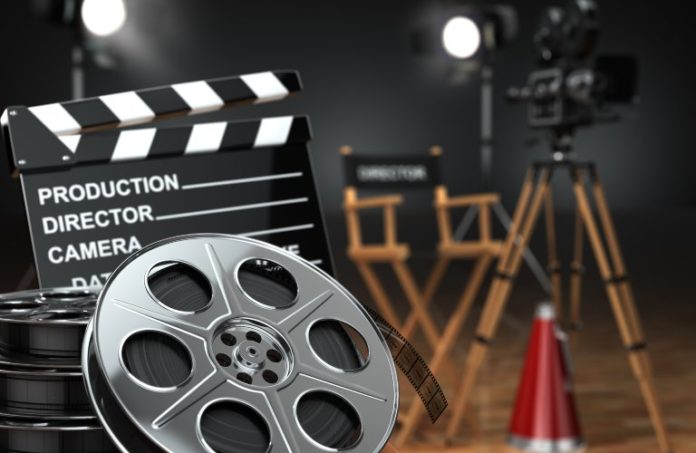 The good news for the state’s burgeoning film industry: The New Jersey Motion Picture and Television Commission announced the overall in-state production spending from filmmaking will exceed half a billion dollars in 2021.

The better news: All of it comes after the industry was essentially shut down by the pandemic.

The quick return to work has New Jersey officials excited about what they view as a sector with enormous potential.

“It is so exciting to see the film industry thrive once again in New Jersey,” Secretary of State Tahesha Way said. “Major film and television productions are investing in New Jersey’s economy, the creative local workers they hire and the communities where they choose to tell their stories. We cannot wait to see more of the Garden State on camera in the coming years.”

The economic output comes following a very busy spring and summer and an unprecedented amount of production taking place this fall.

Much of that can be attributed to the film and television tax credit pushed for and signed by Gov. Phil Murphy three years — and expanded shortly thereafter.

Administration officials said the incentive program rivals that of any state in the country, and has made New Jersey, with its diversity of locations, proximity to New York and wealth of trained film industry workers, a rising player in the film and television industry.

“New Jersey’s film production industry has undergone explosive growth in the last four years,” Murphy said. “It is generating very significant revenue for our cities and towns, creating thousands of jobs and promoting permanent, bricks-and-mortar development. The most exciting part of it all is that we are just getting started.”

Projects shooting in New Jersey over the next several months include the movies:

“We expect annual revenue from film and television production to reach an historic level for 2021,” Michael Uslan, chairman of the Motion Picture and Television Commission, said. “The amount of studio, network and independent production taking place here since January is astonishing.”

This increase in production has encouraged a rush of studio development in New Jersey and attracted other ancillary businesses, administration officials said.

Cinelease Studios Caven Point in Jersey City and Palisade Stages in Kearny opened earlier this year, and 10 Basin Studios in Kearny will open its doors in November.

Insight Equipment, a major lighting and grip supplier, opened facilities in Secaucus and Carlstadt in July, and other developments are on the way, including further expansion from Cinelease.

The filming of the Hulu series “Wu-Tang: An American Saga, Season 2,” poured approximately $58 million into local cities and towns. Universal Television spent close to $100 million in New Jersey while producing Season 1 of CBS’ “The Equalizer.”

That’s exactly how it is supposed to work, said Tim Sullivan, the CEO of the New Jersey Economic Development Authority.

“When Gov. Murphy signed the New Jersey Film and Digital Media Tax Credit into law, it marked the beginning of a renaissance in the New Jersey film sector — and, as these results and the recent groundbreaking of the first new film studios built in New Jersey in generations show — the governor’s strategy is paying off in a big way,” he said.