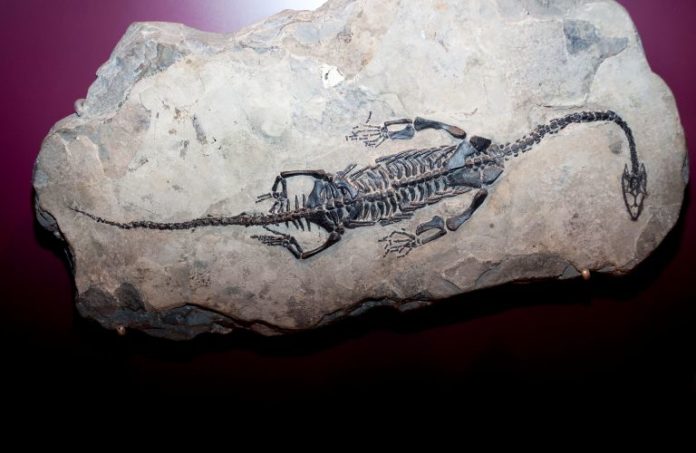 A $73 million park that promises to bring plenty of tourist dollars — and hundreds of jobs — is coming to South Jersey. There’s no guarantee that dinosaurs will show, though.

At 10 a.m. Saturday, Rowan University will hold the groundbreaking for the construction of the 44,000-square-foot Jean & Ric Edelman Fossil Park Museum in Mantua Township.

Officials said the park, which they expect to open in May 2023, is expected to create hundreds of jobs and welcome an estimated 200,000 or more guests per year.

Rising from a former marl quarry, the museum will be a world-class visitor destination embracing sustainability, preservation and site-specific design. And, as it has since Rowan purchased the site in 2015, the park will enable members of the public to exhume fossils of their own.

Set into a 65-acre landscape, the museum will perch above the former quarry where, within its muddy depths, 66 million-year-old marine and terrestrial fossils record the last moments of the dinosaur world.

The museum will feature:

Want to be in COVID-19 vaccine trial? Rutgers is looking for...