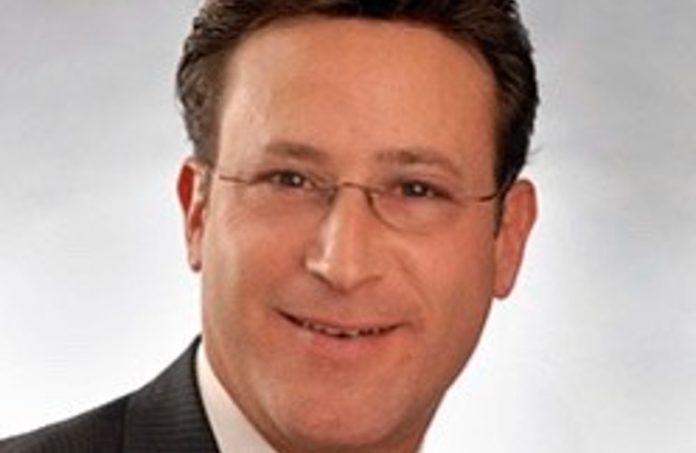 With fear and panic gripping them, financial planner David Weinstock watched clients make some of the worst decisions possible during the 2008 financial crisis.

As the economy tumbled down, down and then down some more … and assets (that would within three to five years return to their original value, and in the years after that, absolutely skyrocket in value) started settling at their absolute bottom …

That’s the moment they chose to sell off everything.

But the financial planner at Mazars USA LLP will tell you this:

“Those clients who admitted they made mistakes in 2008 were a whole lot easier to coach around the March 20 bear market,” Weinstock said. “They remembered; they understood. If you have a sound plan over a certain time horizon, you should stick to it, no matter what comes up.”

Acting emotionally with one’s financial assets is a well-trodden issue. Enough people are guilty of losing self-control and acting against their best interest that it inspired its own field of research: behavioral finance. That’s the study of how investors psychologically react to sometimes turbulent financial markets.

Technology takes emotion out of the equation; it also takes the work of accountants out of it.

Ted Carnevale, a partner and co-leader of the New Jersey market at Grassi Advisors & Accountants, said his industry is undergoing a substantial ramping up of automation and the technology that underpins digital assets such as cryptocurrencies.

“We’ve had to become more conversant in terms of dealing with cryptocurrency transactions and clients accepting it as a form of payment or clients making investments in different cryptos,” he said. “But, really, our bigger focus — particularly at our firm — is the blockchain technology that it’s built on.”

The high-tech system of recording information known as blockchain has the potential to disrupt the industry … for good and (potentially) bad.

On one hand, accounting firms that have possibly heightened their focus on technology as a result of the pandemic are already implementing new tools with the advent of this tech trend.

“And blockchain technology is something that firms are looking at and utilizing as part of services they provide, particularly in audit work,” he said. “They’re using it to make audit services more efficient and more robust.”

On the other hand, clients themselves are ready to explore how they might be able to automate some accounting tasks they’ve gone to firms for in the past.

“As this tech advances, people might not need CPA firms to assist them with some services we traditionally did, such as basic tax prep services,” Carnevale said. “Parts of an accounting firm might become not nearly as important as in the past.”

The good news is, Weinstock said many clients didn’t fall into the traps when the pandemic brought new market anxieties. Even if there were the younger clients with less of a pocketbook impact from the Great Recession, and the usual headline-driven uncertainty and doubt, Weinstock said he received fewer panicked calls than prior bumpy markets.

“Overall, we didn’t see a big shift in attitudes,” he said. “The biggest shift that comes to mind is that, as a result of what the pandemic’s deaths brought home, people realized they’re not going to live forever, so perhaps some lifestyle and retirement priorities changed for them.”

One section of advisory and accounting firm clients remained totally complacent with current plans, including their retirement forecast. But another group — generally skewing younger — did take a new view on how they’d like to spend the rest of their healthy years.

Here’s what that means: They want to retire early.

“Those in that camp needed new financial planning work to do projections of what retirement is going to look like for them, and to generally get a sense for what they can spend and how to guide their lives to achieve a sooner retirement,” Weinstock said. “This new approach, the goal of leaving the rat race and possibly living frugally, picked up steam during the pandemic.”

Retirements plans are changing for some clients for reasons apart from that trend, including those hoping to make “backdoor” Roth conversions. Those are potentially being scrapped as part of the proposals attached to President Joe Biden’s American Families Plan.

That strategy, wherein individuals who make too much money to contribute directly to a Roth retirement account make after-tax contributions to traditional IRA plans and then “backdoor” those funds into a Roth account, affect a small subset of clientele.

The same wealthy clientele has other options in front of it. Some are considering how they might get ahead of potential tax increases with retirement plans that defer tax payments until later in life.

All that tinkering with retirement plans involves a lot more level-headed conversations with accountants than the stressed frenzy of inquiries Weinstock has once known major economic events to inspire.

“In conversations with clients, what I’m mostly getting is just a sense that family experiences are more cherished,” Weinstock said. “People subscribed to new priorities as a result of the pandemic. But, though it might be a generalization, they haven’t been panicking.”