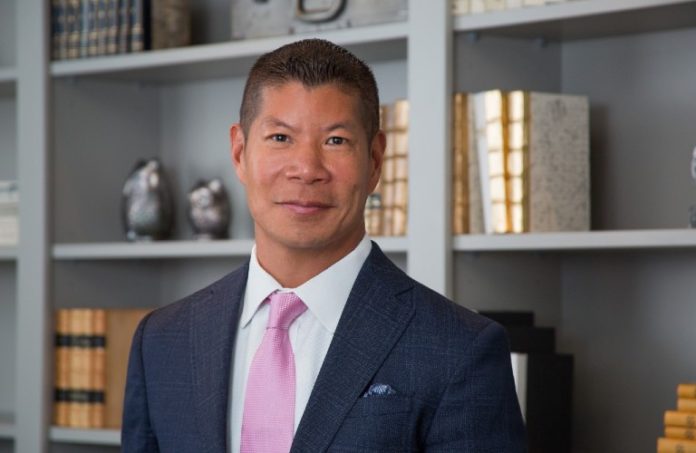 After a year that held promise for Eric Poe, the longtime foe of the auto insurance industry’s use of potentially discriminatory rate-setting practices would hope that an update on his and others’ efforts would involve him imparting good news.

Instead, he has no news.

And, after 17 years of asking the auto insurance sector to give up educational attainment, homeownership, occupation and credit scores in determining what people pay for their car insurance — no news isn’t good news.

Last year, New Jersey Senate Bill 111 entered the State House with the backing of several local policymakers and a lot of momentum. The change, which would force auto insurers to rely only on driving records in their dealings with customers, has since hit a roadblock in the Assembly and has yet to be voted on.

Matching federal legislation that was brought to both the U.S. Senate and House of Representatives has been stalled to the point of needing to be reintroduced. One of the policy’s early champions, U.S. Sen. Cory Booker (D-N.J.), has yet to reintroduce his version of it.

An exhausted Poe said that, if it can’t get done now — with the political cards seemingly lined up as they are — he’ll be honest, he’s not sure when it’ll ever happen.

“I might end up being — as the only (auto insurer) not using credit scores in the state — the last domino to fall,” he said. “I might even have to use these practices myself. I’m not a politician; I’m not a trade group. I’m a lone person advocating for this. At some point in time, you have to ask yourself if maybe being altruistic has its limits.”

Poe, chief operating officer of the not-for-profit CURE Auto Insurance, won’t admit defeat yet, however. He still holds hope that New Jersey will join New York and Michigan in prohibiting what he argues are unfair practices that penalize people of color and lower-income individuals.

The issue has been hotly contested by trade groups such as the Insurance Council of New Jersey. Such opponents argue that the change would economically harm local insurance companies as well as those paying for insurance who receive discounts due to their profession.

They also say the environment prior to a 2002 rule that allowed for insurance companies to use these criteria in their business wasn’t favorable at all for consumers, when four of the six largest insurers refused to even conduct business in the state.

Poe acknowledges that there’s a potential to economically upset the Top 10 auto insurance companies, which collectively enjoy $80 billion in revenues. But he’ll have you consider whether that impact is worth upholding a rule that inhibits the sort of social change that the industry itself was calling for last year, in the wake of George Floyd’s death.

In the end, he thinks it’s obvious there’s a need for change.

“We’ve had studies that show, for example, that someone who is a doctor for a living with a DUI conviction on their record will actually pay less than someone with a sub-700 credit score but a crystal-clear driving record,” Poe said.

John Harmon, CEO of the African American Chamber of Commerce of New Jersey, has pointed to the same concerning outcomes of the current rules in auto insurance, which is required of all drivers in the state.

He has also noted that measures such as education level and occupation often become a proxy for race, even if the 1964 Civil Rights Act banned the practice of asking for a customer’s race before placing them into an insurance plan.

Poe said he and all his allies in New Jersey have been dismayed at the lack of progress on New Jersey’s S111, which is sitting in the Assembly, still awaiting a vote to be released from the Financial Institutional and Insurance Committee.

New Jersey’s legislative Black Caucus — helmed by Assemblywoman Shavonda Sumter (D-Paterson) — is composed of the most vocal proponents of the change, Poe said.

“And right now, we’re 50% on the way to the governor’s desk, but we need the Assembly to address the issue,” he added. “We’ve got the support of the NAACP, the African American and Hispanic chambers. We just need New Jersey’s policymakers to be accountable for equitable policies they tell voters they’ll advance.”