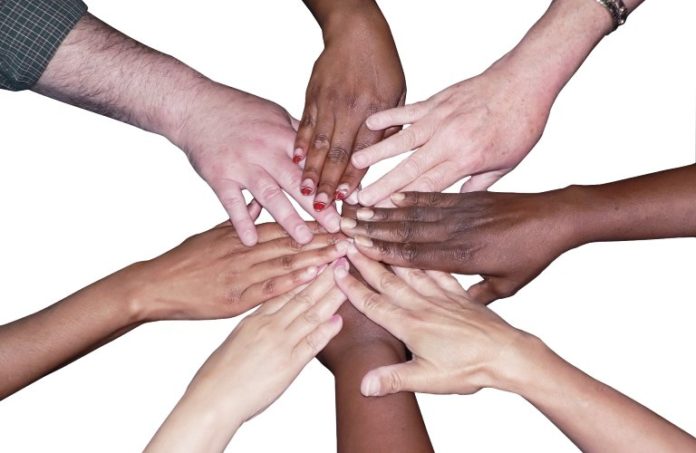 Genova Burns has pledged a commitment to the second cohort of the Midsize Mansfield Rule — an initiative that calls for firms to ensure that 30% of their hires and promotions are from underserved communities, the firm announced.

The goal of the Mansfield Rule is to boost the representation of historically underrepresented lawyers in law firm leadership by broadening the pool of candidates considered for these opportunities.

Mansfield Certification Plus status indicates that, in addition to meeting or exceeding the baseline certification requirements, the firms have successfully reached at least 30% underrepresented lawyer representation in a notable number of their current leadership roles.

The announcement came from Chairman and Managing Partner Angelo Genova and from Harris Freier and Jennifer Borek, the co-chairs of the firm’s newly revamped Diversity, Equity & Inclusionary Committee.

Freier and Borek said the committee, which was formed in April, already has exceeded its initial plan of action and is moving forward on multiple fronts, including:

The firm also strengthened its longstanding relationship with Rutgers University, as it will support the Association of Black Law Students with an annual grant of $10,000 for the next three years.