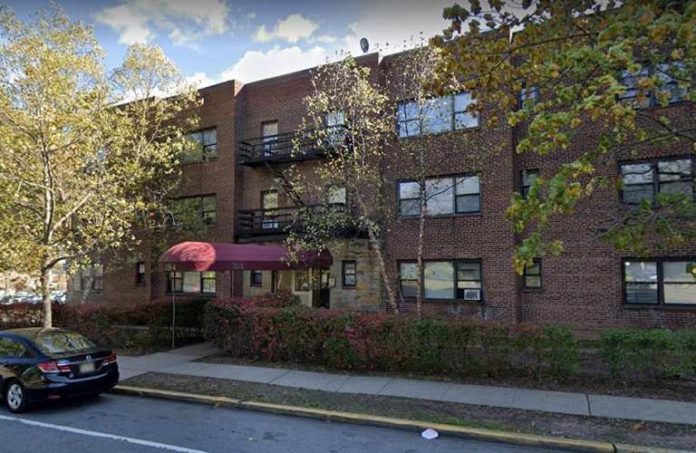 A two-building garden-style apartment portfolio in East Orange has sold for $11.75 million, according to real estate firm Gebroe-Hammer Associates.

“East Orange’s multifamily investment and redevelopment momentum has accelerated in the past 18-24 months,” Oropeza said in a prepared statement. “Characterized by a multifamily-dense, early- to mid-20th century vintage of properties, the city has approximately 30% of its dwellings classified as small apartment buildings and 50% as mid- to larger apartment complexes. As such, the existing housing stock is ripe for repositioning while underutilized parcels are primed redevelopment.”

The units range from studios to three-bedroom apartments.

How Amazon builds much more than just distribution centers