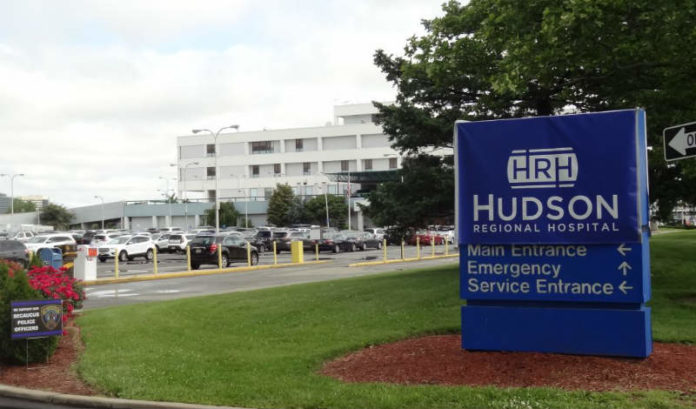 Hudson Regional Hospital, which has been in a long-running dispute with CarePoint Health over the ownership of the land and operation of CarePoint’s three Hudson County hospitals, expressed skepticism regarding the announcement that CarePoint is converting its facilities to nonprofit entities.

“We are relieved that CarePoint has acknowledged that there is no longer any point to continuing the charade that eminent domain can be used to condemn our property at Bayonne Medical Center 1 so it can be turned over to an inexperienced operator and CarePoint can walk out with tens of millions,” he said.

“However, we are appalled that it has drawn up a new chapter in which it poses as rescuing its acute care facilities by converting to not-for-profit status. If they need rescuing, it is from CarePoint, not by CarePoint.”

Simoncini, in the statement, said the announcement follows the form of previous CarePoint proclamations, none of which he said has happened. According to Simoncini:

“Given the history of CarePoint, it is impossible to believe that this is a selfless act conceived to benefit health care in Hudson County,” Simoncini said. “Each of CarePoint’s recent steps has led to the deterioration of its health care facilities, exorbitant out-of-network costs for services, reduction in its practice areas and deferral of critical services to consultants and third parties.

“Our prediction is that CarePoint’s plan is again to burden the county with the costs and uncertainties of a health care market it is ill-prepared to enter, just so CarePoint can pilfer as much cash as possible.”

CarePoint did not immediately return a request for comment.

Hudson Regional purchased Hudson Regional Hospital in Secaucus in 2018. Simoncini said it has invested more than $40 million in improvements and equipment purchases since.

Horizon increases access to telehealth — to help patients … and...