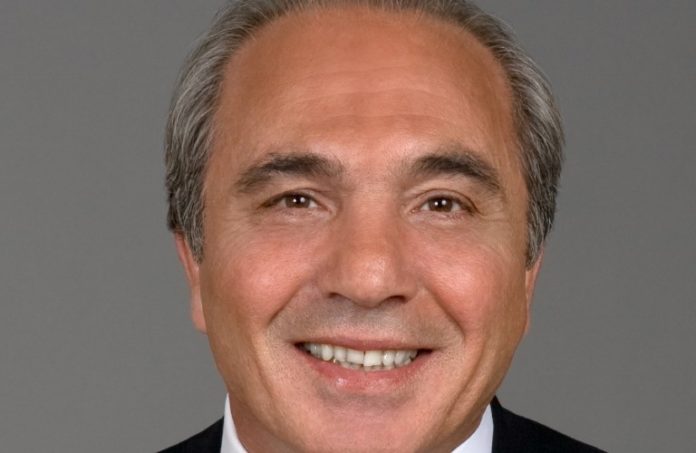 The Forbes 400 list of the wealthiest people in America is out, and three New Jerseyans made the list.

They are led by telecommunications magnate Rocco Commisso, whose net worth was given at $8.4 billion, good for the No. 98 ranking on the list. Commisso is the founder and CEO of New York-based cable company Mediacom.

Jeff Bezos of Amazon ranked No. 1 overall, with a net worth of $201 billion.

The rest of the Top 10, how they made their money, and what it’s worth:

Forbes said the 400 wealthiest Americans saw their collective fortune increase 40% over the past year, to a total $4.5 trillion. It took a minimum of $2.9 billion to earn a place on this year’s list, up $800 million from a year ago.

Lesniak asks: Will the pipeline of jobs moving from Brooklyn to...

Newark launches what it hopes will be $100M fund to assist...