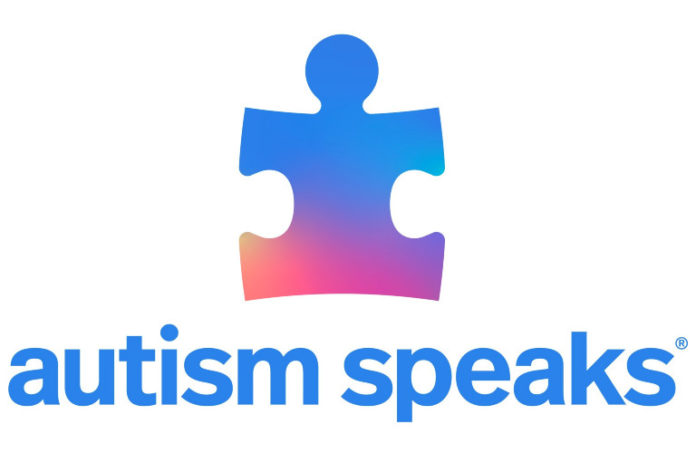 Autism Speaks, the Princeton-based nonprofit dedicated to promoting solutions for those on the autism spectrum and their families, has named a new CEO and president, it announced Thursday.

Keith Wargo will take on the roles Oct. 15, succeeding Angela Timashenka Geiger, who is stepping down after five years. He joins the organization after a long career in finance on Wall Street, including leadership roles with Goldman Sachs, Deutsche Bank and others.

“The last 18 months have been especially hard in the autism community, with people suffering from significant isolation and dislocation,” Chairman Brian Harper said in a prepared statement. “There is an urgent need for our organization’s support and programs. Keith is an accomplished business leader and executive that has a proven track record of success in driving organizations forward. As a parent of an adult son on the spectrum, he also understands the diverse needs of the autism community and the importance of providing a variety of options and solutions to best support the people we serve.”

Geiger, who served on the search team, will work closely with Wargo on the transition, Autism Speaks noted.

“Keith’s personal connection with autism, as well as his business background, make him an excellent choice to lead Autism Speaks going forward,” Geiger said in a prepared statement. “There is still much to accomplish, but I am confident that Keith is the right individual to get the job done, and I am grateful to leave Autism Speaks in such capable hands.”

Wargo and his wife are parents of two adult children, one of whom has autism. He is also an owner of Monarch Cypress, an amenity manufacturer and supplier with a mission to employ autistic individuals.

“It is an honor to join Autism Speaks during what I believe is a pivotal time in the organization’s history,” Wargo said in a statement. “My family and I have experienced firsthand the deep value of social connection and the dignity of work and purpose that all people, especially those who are autistic, need and deserve. I am looking forward to building on the phenomenal work that Angela Geiger and the team have already accomplished, and to making a positive and profound impact.”

Wargo will work out of the New York metro area, the organization said.