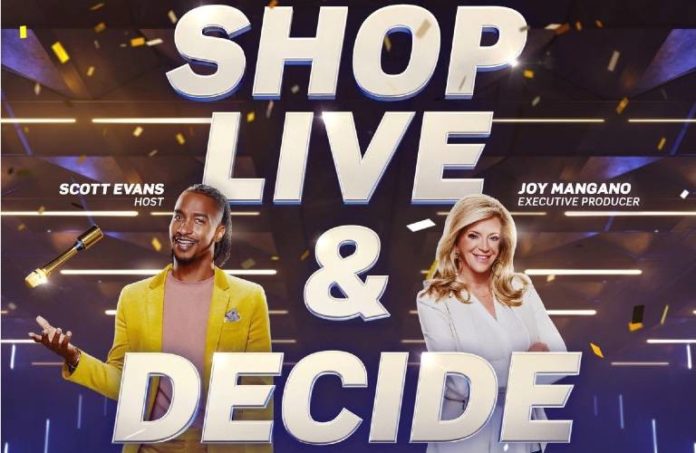 Newark Symphony Hall will be the location for the live production of the television show “America’s Big Deal,” the New Jersey Motion Picture and Television Commission announced.

The show, which will appear on the USA Network, will be broadcast live at 9 p.m. Thursdays, beginning Oct. 14.

The show, dubbed a shoppable competition series, is a salute to famed inventor Joy Mangano, who inspired the 2015 movie “Joy.” The show will feature entrepreneurs hailing from across the country, selling their ready-made products to live home viewers through One Platform Commerce. It will be hosted by Scott Evans.

Each week, entrepreneurs will take the stage for a product pitch, and the entrepreneur with the highest dollar sales before the buying window closes during the episode will win the chance to strike a life-changing deal with one of the show’s retail giants.

The announcement comes days after the state announced the film industry is expected to top $500 million in revenue this year.

The production at Newark Symphony Hall will help regenerate a workforce that has been inoperative for nearly 18 months due to COVID-19.

“Part of Newark Symphony Hall’s mission is to leverage our venue for economic development, including creating jobs for Newark residents,” she said.

“As we begin to reopen after COVID lockdowns, we expect to attract more television and film productions at our historic performing arts center, which includes a 2,800-seat concert hall, a 1,200-person ballroom and a 250-seat black box theater.”

“We are pleased that ‘America’s Big Deal’ has chosen Newark Symphony Hall for its debut season,” he said. “This project will not only boost recognition of our city’s most historic performing arts venue, but it will also serve as an economic development tool by creating jobs for local residents, helping put event staff and stagehands back to work.”

ShopRite awards $4K to The Arc of Warren County to support...