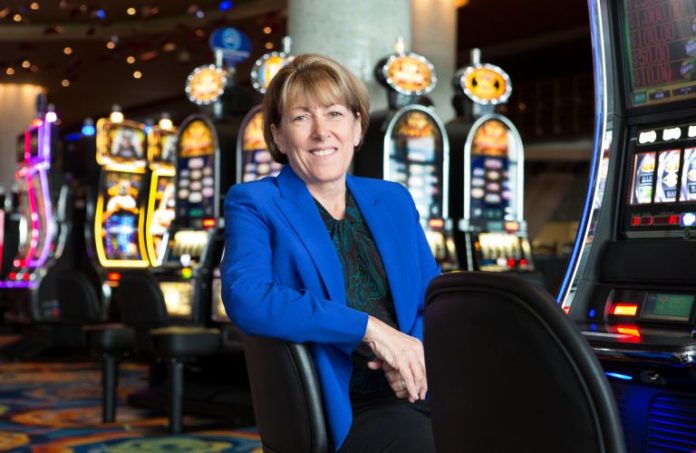 Terry Glebocki, the CEO of Ocean Casino Resort in Atlantic City and the president of the Casino Association of New Jersey, resigned from both positions Monday.

It was not immediately clear why — or who would succeed her in either role.

Glebocki helped Ocean, the casino formerly known as Revel, return to profitability after it lost money for years. The casino sent an email to employees early in the day, then released a statement.

“Glebocki has three decades of financial management experience, which navigated Ocean’s course to financial stability,” the casino said in a statement. “Terry joined Ocean on the brink of bankruptcy and is leaving the property as a leading casino resort in Atlantic City.”

Glebocki was hired as CEO in December 2019 after serving in the job in an interim capacity for three months. She previously served as the casino’s chief financial officer.

She was credited for turning around the finances of a casino that never came close to turning a profit as Revel.

For the first six months of this year, Ocean posted a gross operating profit of nearly $25 million, compared with an operating loss of $12.4 million in the same period a year ago.

A year ago, four women were in charge. Karie Hall was previously replaced at Bally’s.