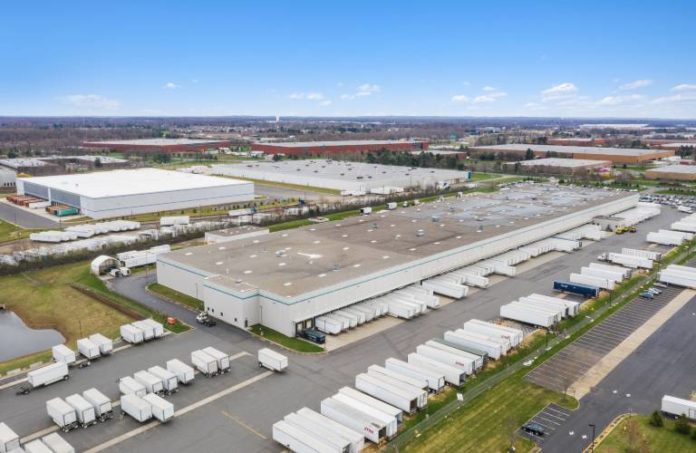 The northern and central New Jersey industrial markets are continuing their remarkable run, with robust demand for space pushing rental rates to new highs while availability dropped to a historic low of 4.8%, according to CBRE’s Q3 report for industrial in New Jersey.

Average Class A asking rents in the combined Northern and Central New Jersey market climbed in Q3 2021, reaching $14.38 per square feet, a 6.9% increase quarter-over-quarter. The Class A average asking rent was up by a soaring 28.6% year-over-year, demonstrating the acceleration of competition in the New Jersey industrial market. Robust net absorption of 4.1 million square feet included 1.6 million square feet of new construction completions that were delivered fully preleased.

In particular, the market was constrained by a lack of large block availabilities in quality buildings, as well as a reluctance by owners of properties under construction to strike deals in a market where rents significantly increase month to month.

“This year’s strong first and second quarters are keeping the market on track for an exceptional year of leasing, though the lack of supply to meet demand may continue to constrain leasing as we round out the year,” CBRE Vice Chairman Thomas Monahan said. “The third quarter’s net absorption total resulted from a combination of strong leasing, the completion of 1.7 million square feet of new developments that were fully preleased and few large space additions.”