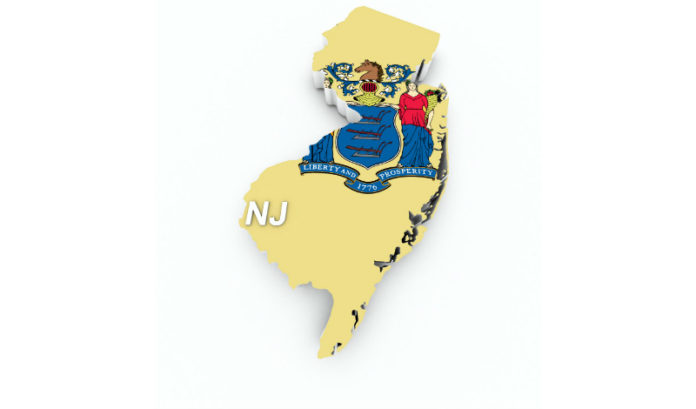 The southern New Jersey and Southeastern Pennsylvania commercial real estate markets will have to wait a bit longer for the post-pandemic recovery, according to a third-quarter report from WCRE.

The reason is hardly a surprise: the Delta variant.

While the sector seemed to rebound along with the broader economy earlier this year, the Delta variant of COVID-19 caused havoc in recent months. The emergence of the Delta variant and breakthrough infections pushed the return to office date back from Labor Day to the first quarter of 2022.

WCRE founder and Managing Principal Jason Wolf said the effects of this shift have reverberated throughout the economy, including the office and retail markets.

“A few months ago, CRE performance was trending in a positive direction and seemed poised for a return to pre-pandemic levels,” Wolf said.

“While we are in a very positive investment transaction market, the Delta variant has put the office and retail markets into a holding pattern, but a comeback should still be on the horizon.”

In the third quarter, there were approximately 225,717 square feet of new leases and renewals executed in the three counties surveyed (Burlington, Camden and Gloucester), a bit below the previous quarter.

New tenant leases comprised approximately 119,213 square feet, or about 53% of all deals for the three counties.

Other office market highlights from the report:

WCRE also reports on the Southern New Jersey retail market. Highlights from the retail section of the report include: