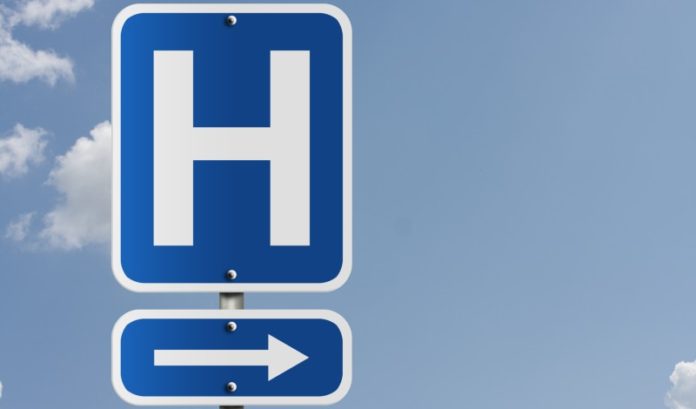 Many older men know the symptoms that come with an enlarged prostate, including frequent and urgent trips to the bathroom.

It’s an issue for one-third of all men at age 60. And, if left untreated, the symptoms will get worse and permanent bladder disfunction can occur.

Inspira Health is providing a new form of care.

Inspira officials said a new treatment that uses a precise jet of water, 3D imaging and robotic technology is now available. Known as Aquablation, the state-of-the-art procedure has proven to be highly effective, equal to the “gold standard” TURP surgical procedure, but with fewer side effects. When side effects do occur, they generally resolve in a matter of weeks, compared to months with the TURP procedure.

Dr. Thomas Mueller, a urologist with New Jersey Urology and a member of the medical staff at Inspira Medical Center Vineland, said seeking treatment is key.

Mueller said a vast majority of men with benign prostatic hyperplasia, the medical term for an enlarged prostate, don’t seek treatment. They choose to live with the symptoms, fearing the potential side effects of TURP. Until recently, urologists could not offer a highly effective alternative that also greatly reduced the risk of side effects.

“We can now offer men a highly effective treatment with a much lower risk of side effects,” Mueller said. “Additionally, when side effects do occur with Aquablation, they often resolve in two to four weeks. With TURP, side effects can last from two to four months.”

Beyond the precision afforded by a super fine jet of water to remove prostate tissue that interferes with urination, the new technology allows the physician to calculate a treatment plan at the time of surgery by mapping out the prostate in three dimensions using real-time ultrasound. This visualization makes it possible to precisely determine which tissue to remove, and which tissue not to disturb. Robotic technology is then employed to more accurately follow the treatment plan.

It is this added precision that minimizes potential side effects. Ejaculatory disfunction, the most common significant side effect of BPH treatment, can occur in 60-80% of men who have the TURP procedure. With Aquablation, the percentage drops to 10-15%. And, in most cases, it resolves in two to four weeks, versus two to four months with the TURP procedure. Aquablation also reduces the risk of erectile dysfunction and long-term incontinence to near zero.

In most cases, urologists first try to manage the symptoms of BPH with medications. When medication can no longer keep symptoms to a manageable level, treatments such as Aquablation are recommended.

Mueller suggests that men experiencing an increase in frequency and urgency to urinate, or a weakened stream, talk with their primary care provider or make an appointment with a urologist.