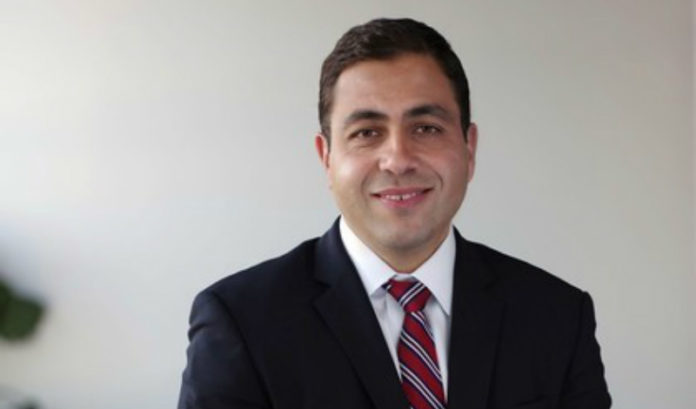 George Helmy, Gov. Phil Murphy’s chief of staff, is leaving the governor’s administration for the stretch run of his reelection campaign.

Murphy’s senior policy adviser, Zakiya Smith Ellis, will serve as acting chief of staff, and there is a possibility Helmy will return after the Nov. 2 election, should Murphy defeat Republican challenger Jack Ciattarelli.

The news was first reported by the New Jersey Globe.

Both Helmy and Smith Ellis are among the most influential members of the administration, and were named to the ROI Influencers: People of Color list last month.

State creates Office of International Trade and Investment in effort to...