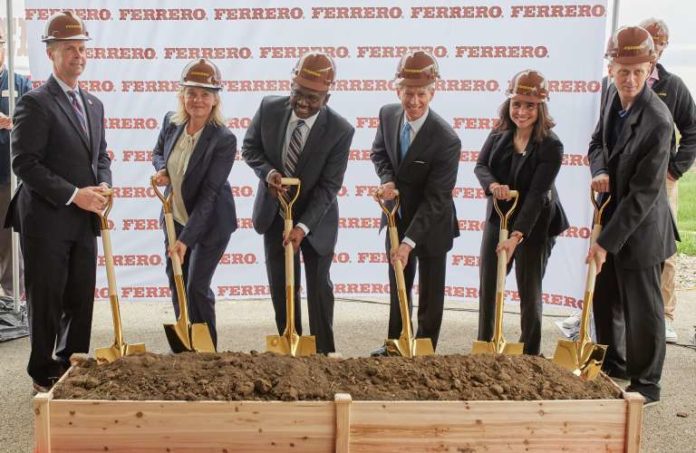 Ferrero North America, the Parsippany-based confectionery company, has broken ground on its first chocolate processing facility outside of Europe, it announced this week.

The new facility, in Bloomington, Illinois, represents the global company Ferrero Group’s third chocolate processing site overall, it said in a news release. The $75 million project is a 70,000-square-foot expansion of the existing Bloomington manufacturing center.

“The ability to process high-quality chocolate here in North America is instrumental to building on our important growth in this market, which is advancing Ferrero toward our goal of being a world leader in global confectionery,” Todd Siwak, president and chief business officer of Ferrero North America, said in a prepared statement.

The new facility is scheduled to open in spring 2023. The company has focused on North American investments in recent years, including expanding its New Jersey headquarters and more.

Sell wine (and beer and liquor) in all supermarkets? Here’s support for proposed bill