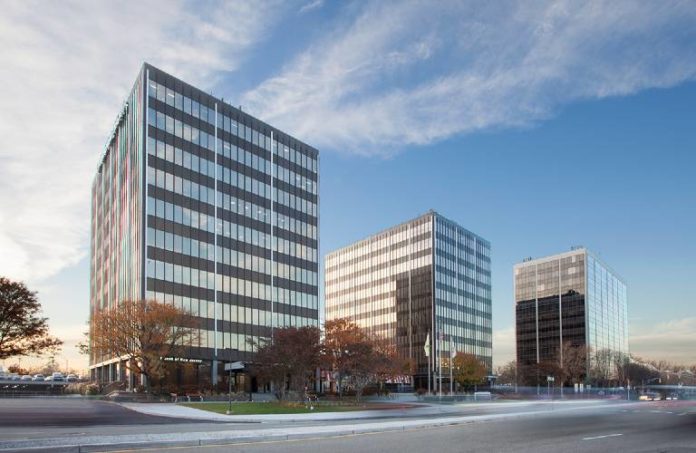 Bergen Oral & Maxillofacial Surgery signed a 15-year lease at the three-building, 648,000-square-foot complex, while Garfunkel Wild P.C. signed for a relocation and expansion in a 10-year deal.

The team of Donald Sperling and Erin Wenzler are in charge of the leasing campaign at the office property, and represented the landlord, Lionstone Capital, in the deals.

“Recently renovated and updated to meet the current demands of office users, Continental Plaza is one of the most modern and well-recognized office properties in central Bergen County,” Wenzler said in a prepared statement. “The leases signed by Garfunkel and Bergen Oral speak to the property’s continued allure to a wide range of tenants ready to make long-term commitments at the complex.”

Wyndham board Oks hotels spinoff as European sale wraps up