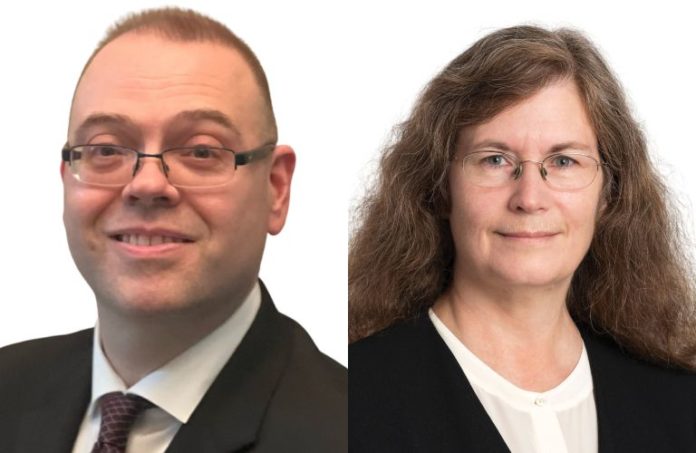 Animal health company Zoetis announced it is promoting an executive to president of research & development, as its current R&D head retires.

Robert J. Polzer, currently senior vice president of global therapeutics for the Parsippany-based company, will become an executive vice president as well as president of R&D, effective Jan. 1. He will replace Dr. Catherine Knupp, who will retire at year-end.

In his new role, Polzer will oversee the company’s global R&D organization and regulatory affairs, including its discovery and development pipeline. He will become a member of the executive team and report to CEO Kristin Peck.

“Since joining Zoetis, Rob has shown the business mindset, scientific rigor and leadership qualities to shape the future of innovation at Zoetis,” Peck said in a prepared statement. “He is a forward-thinking researcher with experience in new areas of animal health like monoclonal antibodies and immunotherapies. He has forged exciting new research collaborations and is a respected leader across our global R&D community and beyond.”

Polzer joined the company in 2015 after more than 20 years in R&D leadership roles with Pfizer.

Knupp had served in her current role since Zoetis’ establishment in 2013. She will remain an adviser on the transition through Feb. 28.

“Zoetis — and the animal health industry — owe Cathy Knupp a huge debt of gratitude for the way she has influenced innovation in animal health and veterinary care during her tenure at Zoetis and Pfizer Animal Health,” Peck said. “Cathy’s vision for R&D has always been driven by finding the right marriage of impactful science, unmet customer needs and business strategy.”